Before now, newspapers and other traditional means were the sources of information anyone needed, but thanks to technology that has made things very easy for us. The internet has become the most prominent platform people use to connect with their fellow humans, and although we may not meet certain people in real life, we can get to know about them from the net. Edi Patterson is a woman who has tried her best to keep her life private. However, we have written a lot about her in this article which would fascinate you.

Edi Christine Patterson is a writer and American actress who has primarily appeared in comedies. People mostly know her for playing the role of Fran in Knives Out in 2019. She also portrayed Veronica in the TV series Partners in 2014 and starred as Ms. Abbott in Vice Principals from 2016-to 2017. She performed Judy Gemstone in The Righteous Gemstones from 2019 to date.

Edi Patterson was born to her dad, Dennis Patterson, a plumber, and to her mum, Jeanne Patterson, a teacher in Texas. Her parents were not rich, but at the same time, they weren’t poor. They just lived an average life, doing their best to give their children the best education. She finished high school in 1993, after which she proceeded to Southwest Texas State University, where she obtained a Bachelor’s degree in Theatre and Performing Arts in 1997. 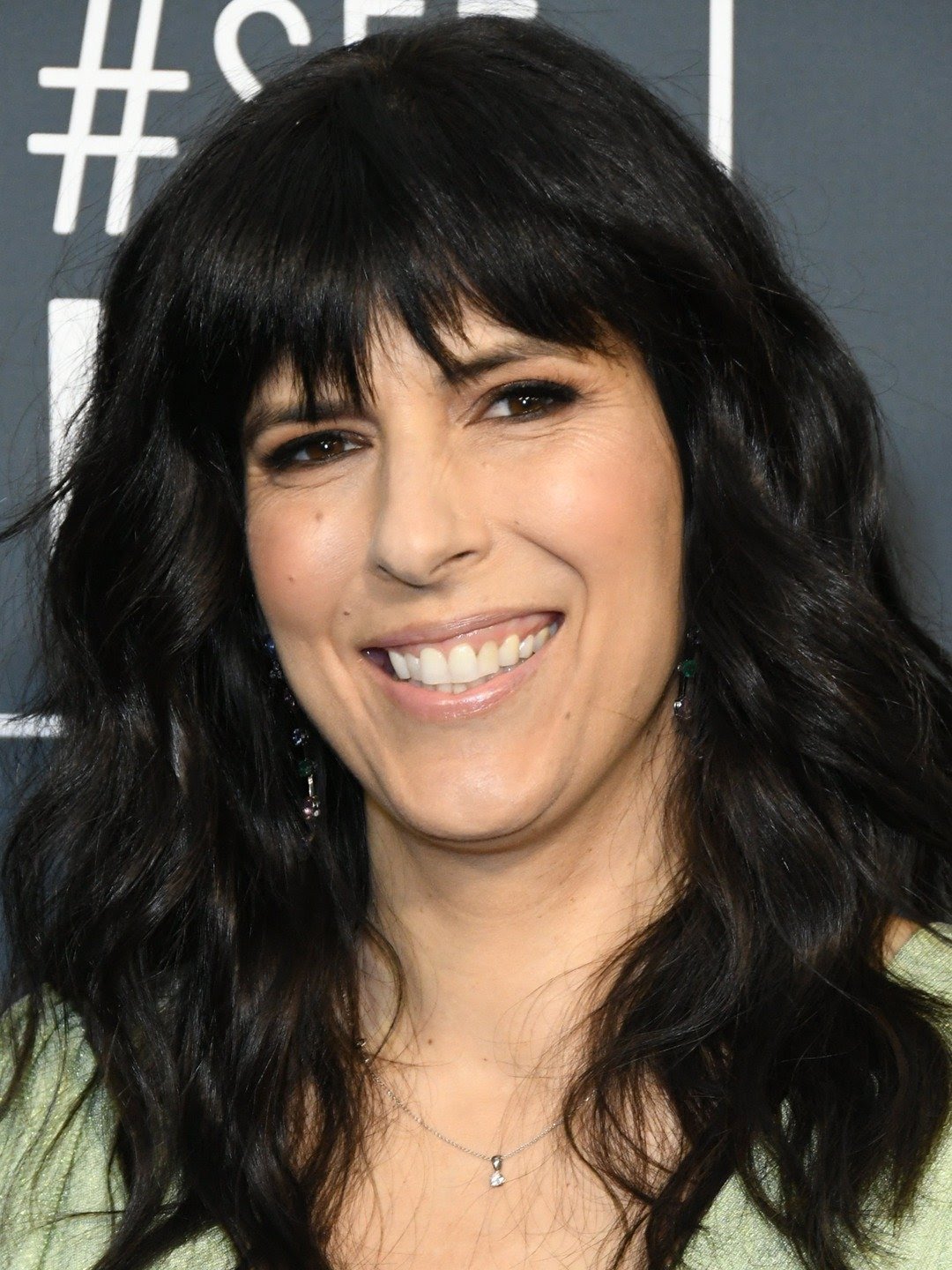 –The Crazy Life Of The Billionaire, Jocelyn Wildenstein Who Looks Like A Cat
–Does Caitlyn Jenner Have A boyfriend Now? Marriage/Dating History revealed!
–Domo Wilson: Bio, Facts, Relationship, Bisexuality, And Other Shocking Discoveries

Patterson started a career in acting after obtaining her Bachelor’s degree. She began by working as an improv performer for theatre sports in Texas and The Groundlings. Edi has appeared in different roles in several TV series. Patterson played the role of Veronica in Partners for ten episodes in 2014, alongside Kelsey Grammer. She also appeared in The Underground movie for eleven episodes in 2006.

Edi Patterson starred as Elizabeth in The Last O.G. Patterson started a regular work in 2015, where she would voice some characters for a TV show,  We Bare Bears. Daniel Chong created the show, which comprises three siblings of different origins, a polar bear, a panda, and a grizzly. The show started as a comic, and within a short while, it went viral and attracted international attention.

We Bare Bears had four seasons and different episodes. While Patterson was busy with the show, she got a role in another show, Vice Principals, which helped her career and helped her rise to fame. She acted in fifteen episodes of Vice Principals where she featured as Ms. Abbott, from 2016 to 2017. The show starred Danny McBride, and the show lasted for two seasons.

The show was about a vice principal who coveted the position of the principal. After which, she starred in the mystery movie Knives Out, which received three nominations at the Golden Global Awards after premiering at the 2019 Toronto International Film Festival. Patterson appeared as Judy Gemstone in the TV series The Righteous Gemstones alongside John Goodman in 2019.

The film is an American comedy series that Danny McBride created, and the first episode premiered on 18 August 2019. The series is all about a famous but dysfunctional family of a televangelist. It started with famous actors and actresses like Adam DeVine, John Goodman, Walton Goggins, Tim Baltz, Tony Cavalero, Edi Patterson, Cassidy Freeman, and Skyler Gisondo.

This film is the story of a church pastored by Eli Gemstone, who is a widow. Eli lost his wife a year before the series started, and he loves status and money more than ministry. His children, on the other hand, Judy, Kelvin, and Jesse lived prosperous lives, which the church donation funded. Billy Freeman, Eli’s brother-in-law, came to lead the church but started having conflicts with a neighboring church.

Then some masked figures blackmailed Eli’s don, Jesse, with a documented video showing his bad behavior with his allies. Edi Patterson played the role of Eli’s daughter, Judy. She constantly felt that her family underestimated her, which led to her having mental health issues, and she is prone to psychopathic behavior.

Her husband, Dan O’Connor, is also a don in the entertainment industry. He is a movie producer, director, improviser, actor, and writer. Daniel O’Connor went to Webber Douglas Academy of Art in the UK London. He established a theatre, Improv Theatre, and co-founded LA Theatresports and BATS Improv in San Francisco.

When Edi Patterson was growing up, she began impersonating her granddaddy’s caretaker, who always spoke like Elvis Presley. Her parents always laughed at her impersonations. Edi Patterson is active on Instagram @edipatterson, with her bio updated with her acting and writing skills. She has more than 54k followers on IG. Edi is also active on Twitter @edipattersonHi, with more than 18k followers. She posts about her work and pictures of herself chilling with friends on her social media handles.

On 17 May 2022, Edi announced that Bean Dip is back for people who love excellent movies on her Instagram handle.

The famous actress Edi Patterson has acquired so much money from her outstanding performance in her movies. She has acquired a net worth of $2 million which will increase as she continues to rise to the top.

Edi Patterson and her husband, Daniel O’Connor, are a beautiful couple that people should look up to. Even though many celebrities hardly stay in their marriages without a hitch, we have not heard such stories about this beautiful couple. They both are active in the entertainment industry, achieving significant feats and enjoying their lives. We hope that they continue to be happy and that their movies impact lives.

–Rob Morgan: Movies Database, Facts, and Girlfriends
–Everything You Need to Know About Phinnaeus Moder, Julia Roberts, And Daniel Moder’s Son.
–Who is Marc John Jefferies? His Net Worth, Movies, Girlfriend, and Achievements