Jocelyn Wildenstein was born to her parents as Nee Perisset on 7 September 1940. She is an American socialite widely known for her excessive cosmetic surgery, which has altered her facial appearance. She is well recognized for her marriage to a high-profile billionaire businessman and art dealer, Alec Wildenstein.

Fans and followers also know her for her bankruptcy filing and outrageous lifestyle. We know that fans are curious to know the reasons behind her looks and why she feels comfortable in them.

Jocelyn Perisset grew up with her parents in Switzerland. Her dad worked in a store. She started dating Cyril Piguet, who produced the movie Un commerce tranquille. She relocated to Paris from Switzerland with Sergio Gobbi, her Italian filmmaker. When she was in Paris, she became a skilled pilot and hunter. 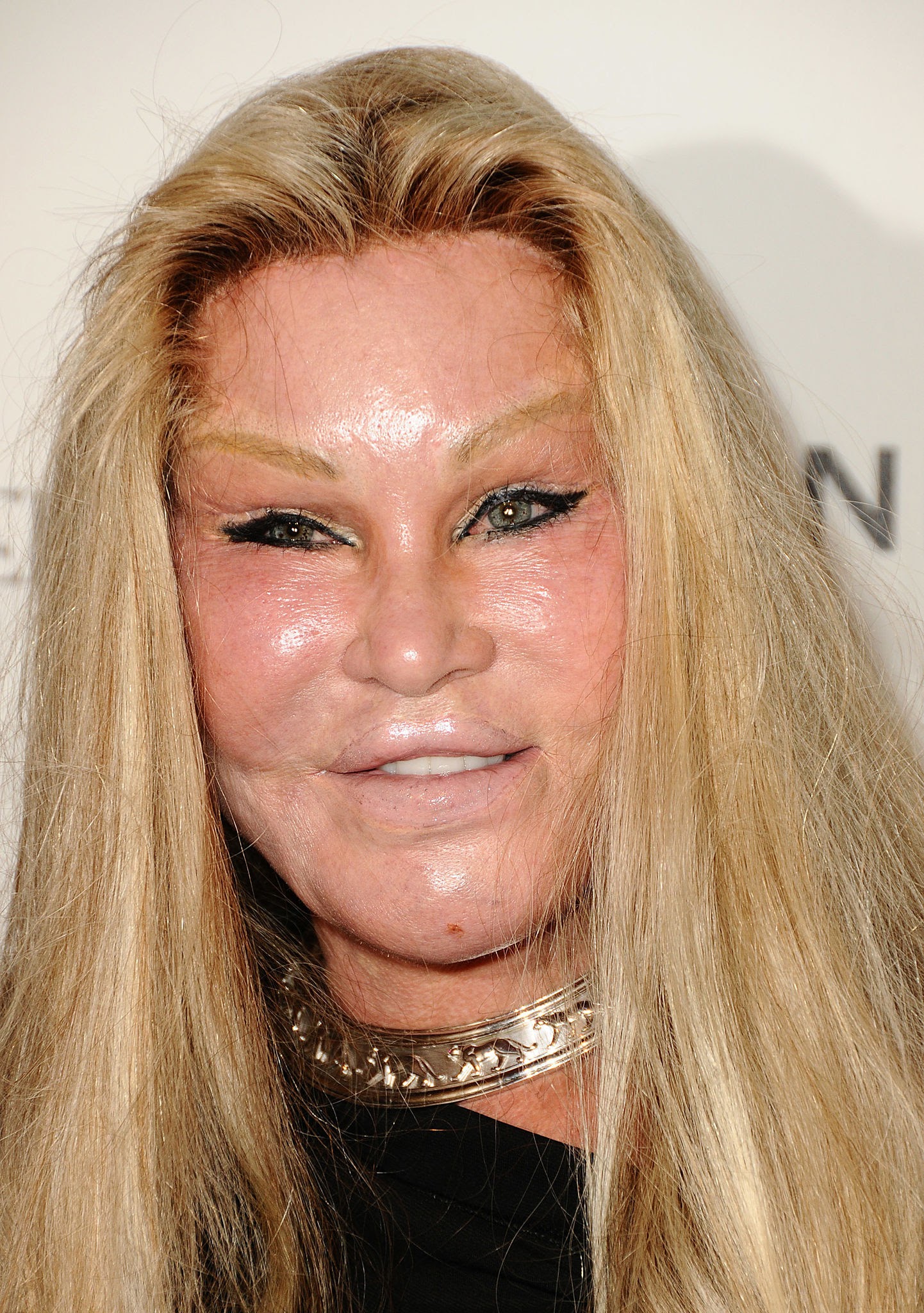 Jocelyn Wildenstein mentioned that she doesn’t have a talent or gift and didn’t even intend to build one.

Adnan Khashoggi, a Saudi arms dealer, connected Jocelyne Périsset with Alec Wildenstein during a shooting weekend at an African ranch. Alec Wildenstein was from a wealthy family known for being art dealers. They started dating and married in their 30s, and together they gave birth to two children.

Alec’s family bought a 49% stake for Wildenstein in Ol Jogi Ranch in Kenya in 1977. And in 1985, his family had full possession of the property. While he was with JocelynAlec became a guest at the ranch; they met there and fell in love. After dating a while, they married in 1978 and had two children, Alec Jr., and Diane.

Sadly, they divorced in 1999. Alec cheated on his wife with a Russian girl right in their marital bed in New York. Unfortunately, her husband threatened her with a gun which made the cops detain Alec for a night. Marilyn Diamond, the presiding judge, also received death threats during the case proceedings in his mails.

When Alec and Jocelyn were processing their divorce papers, the judge mentioned that the allowance Jocelyn gets from her husband could not be used for cosmetic surgery anymore. Jocelyn sought Ed Rollins’s services for assistance and sought the legal counsel of Kenneth Godt and Bernard Clair.

Who is Alec Wildenstein?

Alec Nathan Wildenstein was born on 5 August 1940. He is an American billionaire art dealer, breeder, businessman, and racehorse owner. Alec Wildenstein was born and raised in New York, where his family operated an arts business. His great-grandfather established an art business in 1875, and his father, Daniel Wildenstein, was a scholar whose dominant personality and career overshadowed Alec’s achievements.

His father did not believe that his sons needed a university education to work in the already-established business. His father loved racehorses, which his son inherited. After Alec’s father died in 2001, Alec inherited half of his entire business empire worth $10 billion, which people believed to be the world’s most extensive collection of artwork.

Jocelyn Wildenstein had had several cosmetic surgeries to enhance her looks. One of the surgeries she underwent made her have a catlike appearance, which caused a lot of news outlets to refer to her as “The Lion Queen,” “The Bride of Wildenstein,” and “Catwoman.” However, Jocelyn denied going through surgery.

Fans know Jocelyn for being extravagant with money, and there was a time she calculated her yearly wine and food cost to be $547k and yearly telephone bills to be $60k. After Jocelyn and her ex-husband Alec finalized their divorce, he paid her $2.5 billion as a divorce settlement and $100 million annually for thirteen years.

Thankfully, the judge warned Jocelyn not to use any of the money for other cosmetic surgeries. After her divorce, she sold their home for $13 million to a real estate developer, Janna Bullock. However, she filed for bankruptcy in 2018.

Jocelyn Wildenstein is active on popular social media platforms. On Instagram, she is @jocelynwildenstein, with more than 200k followers. She is also available on Twitter with 200 followers.

Jocelyn Wildenstein is a famous fashion icon and socialite with a net worth of $500 million. Fans refer to her as the ‘catwoman’ due to the many cosmetic surgeries she has undergone. She was born to wealthy parents in 1940, although she was also a trained pilot and skilled hunter. Her love for animal hunting connected her with her billionaire husband. When her husband’s father died in 2001, his father left him an inheritance of his artwork company which some sources estimated to be $10 billion.

Jocelyn Wildenstein is a unique woman who has weird mindsets. We do not know if inferiority complex was why she had to do so many cosmetic surgeries. However, different sources confirmed that Jocelyn wanted a particular look, especially the catlike face, which became a case of plastic surgery gone wrong. She went through this surgery to impress her husband Alec, who loved cats, but the cosmetic surgery didn’t even keep the man.

He. He still cheated on her with a young Russian girl. Also, she is an extravagant spender who relied on her divorce settlement to enjoy life without planning her career. We, however, want our readers to know that while it is okay for them to want to change their looks, etc., it should not be because they are trying to impress a partner, but let it be because they want it.

–Who is Marc John Jefferies? His Net Worth, Movies, Girlfriend, and Achievements
–Johnny Depp And Amber Heard Trial Take An Interesting Turn In Its Final Week
–Dianne Doan Gets Engaged To Her boyfriend, Manny Jacinto In A Sweet Way

11 thoughts on “The Crazy Life Of The Billionaire, Jocelyn Wildenstein Who Looks Like A Cat”