Bokeem Woodbine was born on 13 April 1973. He is an American actor well known for playing the role of Joshua, Jason’s troubled brother, in Jason’s Lyric. He also acted as Daniel in season two of Underground, a WGN series. He was nominated for an award in Critics’ choice TV award for his role as Mile Milligan in season two of Fargo.

Bokeem was born and raised by his parents in Harlem, New York. He went to Dalton School, after which he transferred to Fiorello H. LaGuardia High School of Music and Performing Arts. He is a lifelong martial arts practitioner, having studied Shaolin, Kung-fu, and Hapkido from an early age. 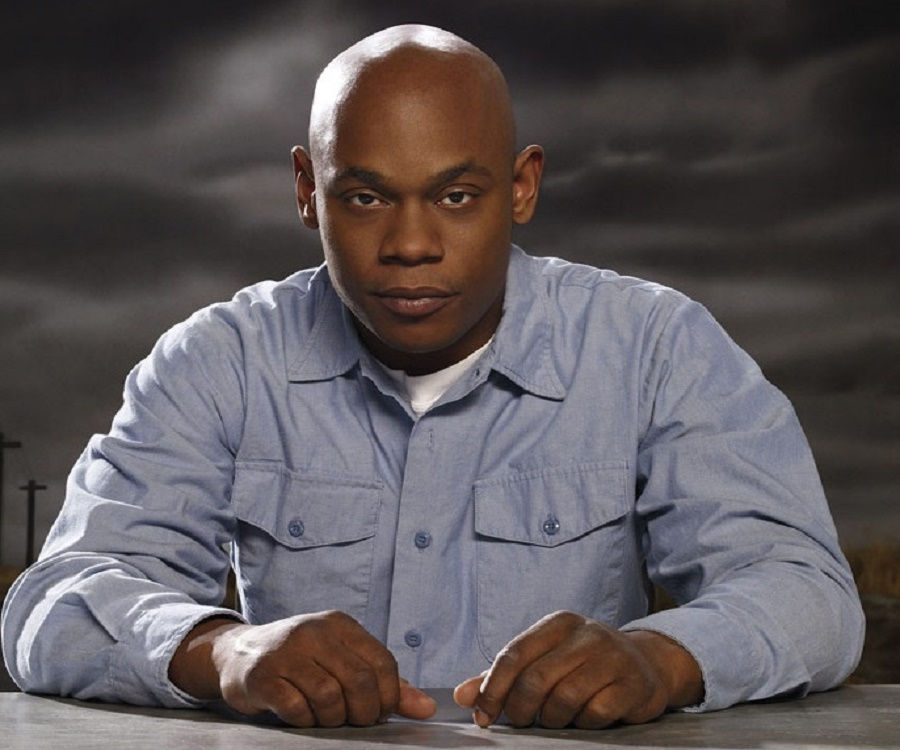 Bokeem Woodbine’s mother, an actress, encouraged him to enter show business when he was 19 as a stand-in and extra in Juice in 1992. In 1993, he made his first appearance in an episode of CBS Schoolbreak Special. He was shortlisted for movies like Dead Presidents and panther a few months later. Woodbine also featured in a Tupac music video in 1996, after which he appeared in films like The Big Hit, Almost Heroes, and Caught Up.

He featured in Shakur’s music video for “I ain’t mad at chain“ 1996 and became friends with the rapper. Woodbine and Shakur later reunited in the debut for “Gridlock’d“, which was released a few months after Shakur’s death. Bokeem appeared regularly on the NBC midseason Sitcom Battery Park and acted as Dr. Damon Bradley, who later became a serial rapist. He also appeared in a CBS medical drama, City of Angels, which earned him recognition for the NAACP Actor in the drama series.

Bokeem played the role of Mike Milligan in ten episodes of Fargo. in the movie, Emmit Stussy, a self-made real estate mogul who was successful, earned the nickname “Parking Lot King of Minnesota,” and he also had a perfect family.

On the other hand, his younger brother Ray was the opposite of him; he always lived in Emmit’s shadow and was good at pushing blame on his brother Emmit. He met a parolee, Nikki, who offered to help him succeed in life by stealing back his good karma. The situation got out of hand, which led them to commit theft, which led to murder; meanwhile, Emmit got an unwelcome proposal from a loner V.M. whose bosses planned to partner with Emmit at all cost.

In the movie Strapped, Woodbine played the role of Diquan Mitchell. He was a former criminal during his teenage age who decided to leave his life and stay off the streets of Brooklyn. Along the line, his girlfriend, Latisha, gets caught by the cops for selling drugs to cater for their soon-to-be son. To help his girlfriend get out of trouble, he makes a deal with an undercover officer Matthew McRae and must risk his life as an informant to save Latisha from long-term punishment.

Bokeem played the role of Sgt. Cleon in Dead Presidents. Soldier Anthony returned home after a nightmarish tour of duty in Vietnam, but the nightmares would not stop for both Anthony and his friends as they struggled to get a better job to cater for their families.

In a desperate state, Anthony collaborated with Kirby, a former crook, and Skip, a drugs addict, to initiate a bank heist that would end their financial issues.

There is no information about his parents because he prefers his personal life to be hidden. Although, we have to thank Bokeem Woodbine mother someday for encouraging him to start acting.

Bokeem Woodbine hides information about his relationship life from the public. However, he has been married to Mahiely, and together, they have a daughter. Mahiely Woodbine, formerly known as Mahiely Roberts, was born on 9 April 1973 in New Hampshire, USA. Her mom was a housewife, while her dad was a football Coach. She went to New Hampshire High School, upon graduation, she acquired a degree in Psychology. She was a low-key person but rose to Stardom following her marriage to the famous American actor Bokeem. They met at the party of one of their mutual friends, and the rest, they say, is history. 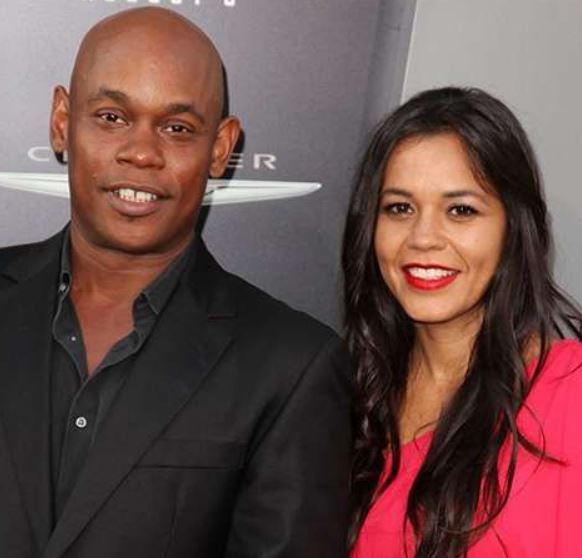 Bokeem Woodbine, Fargo star, is the most recent person to join the cast of Marvel’s Spider-man Homecoming. He will feature in a villainous role, alongside famous actors, Logan Marshall and Michael Keaton.

Bokeem Woodbine has acquired quite a fortune from his hard work and dedication in the movie industry brand endorsements for multinational companies. He is the founder of Woodbine Enterprises Production agency and, a member of the rock band, a lead guitarist. He has an estimated net worth of $4 million, combining all these. His wife, Mahiely Woodbine, has a net worth of $3 million.

Bokeem Woodbine is a man who is dedicated to his career in the movie industry, which he started at age 19. He has featured in more than 70 movies, thereby impacting the entertainment industry. We look forward to watching more of his films. Most importantly, we look forward to his role as a movie producer.