Kerris Dorsey is an American actress and singer born on 9 January 1998. She is famous for her role as Paige Whedon in  Brothers & Sisters, a television series. She is also known for her role as Casey Beane, Billy Beane’s daughter, in Moneyball, a 2011 film, and as Emily Cooper in  Alexander and the Terrible, Horrible, No Good, Very Bad Day, a 2014 film. Kerris also portrayed an interesting character Bridget Donovan, the daughter of the main character in Ray Donovan, a television series.

Kerris Dorsey was born on 9 January 1998 in Los Angeles, California, US. For now, information about her education isn’t known, but rumor has it that her parents home-schooled her. Meanwhile, her father, Dorsey, had his college career at Connecticut University Huskies. He was a four-year starter as the linebacker for the University Huskies, where he was named Yankee Conference Defensive Player of the year on two occasions and NCAA Division I-AA All-American honors.

Kerris Dorsey built her career in acting and singing. She performed a cover of “The Show“ Lenka’s song in Moneyball. She appeared in a series of films between 2005-2022. In 2005 she appeared as Kathy Cash in Walk the Line and Zoe Brody in Just Like Heaven. Also, in 2009, she featured in Fuel as Young Sandy, and in 2011 as Casey Beane, Billy Beane’s daughter in Moneyball.

Moneyball is a Sports Drama American film of 2011, directed by  Bennett Miller and written by Aaron Sorkin and  Steven Zaillian. The movie centers on a 2013 non-fiction book by Michael Lewis, all about the 2002  Oakland Athletics baseball team. And the attempt of Billy Beane season, their general manager, is trying to assemble a competitive team. In the movie, Brad Pitt acted as Billy Beane. 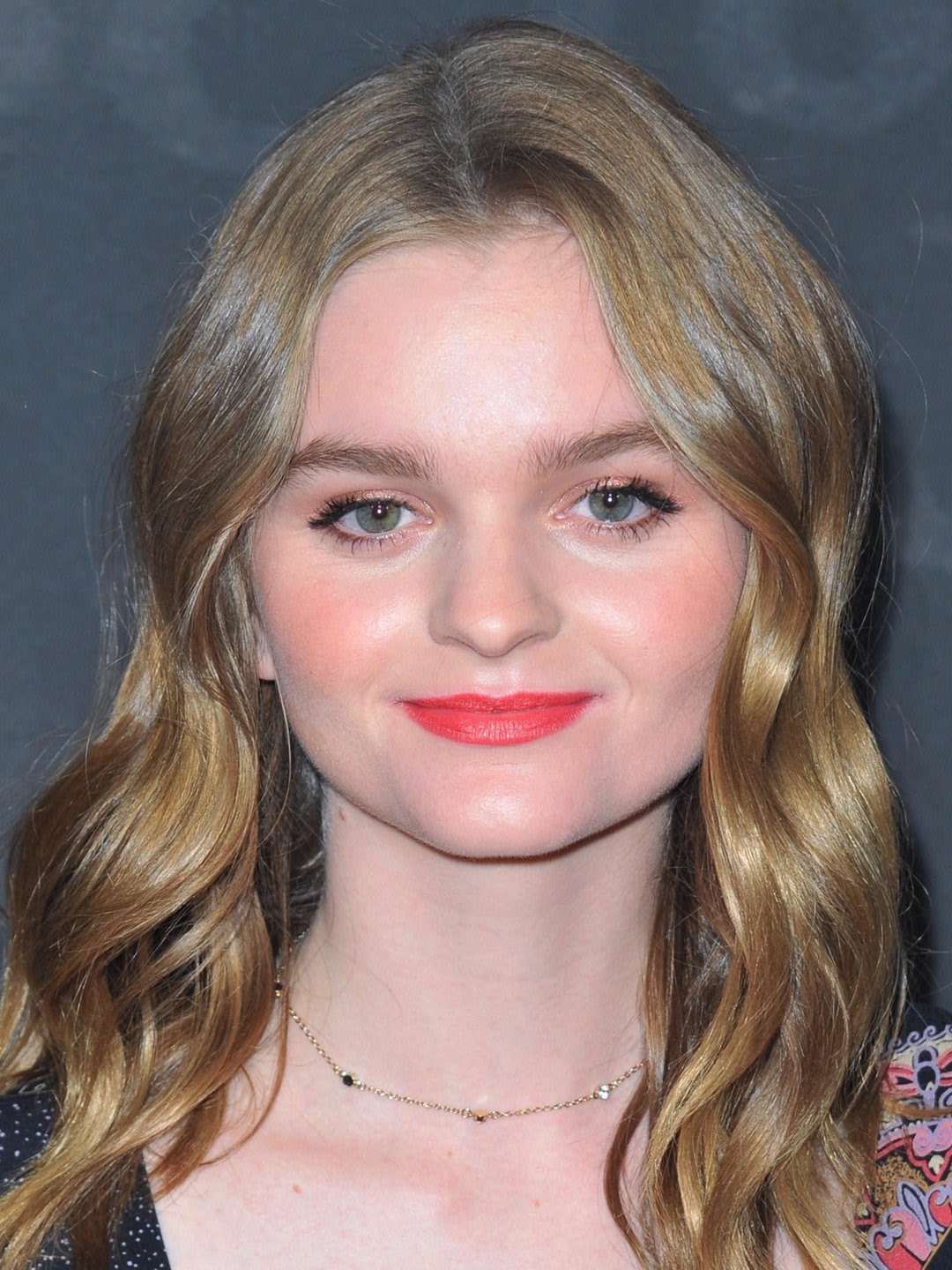 She has also acted in episodes of some series: Kid #3 in an episode of Scrubs in 2006, as a little girl in Monk, as little Drew Barrymore in So Notorious, and as Becky Javit in Vanished. Between 2006-2011 she acted in a recurring role as Paige Whedon in Brothers & Sisters, in an episode of “Medium” as Young Jennie Hefferman in 2007. She appeared as Phone Girl in two episodes of “Carpoolers” in 2008, the flower girl in Flower Girl in 2009, Ellie Winston in an episode of Sons of Anarchy in 2011, and Lisa in an episode of R.L Stine’s The Haunting Hour in 2011.

Furthermore, she appeared in episodes of some television series in 2012, like Kat in an episode of Shake It Up, Molly in an episode of Don’t Trust The B – – – – in Apartment 23, and Sadie in Girl Vs. Monster. Then in 2013, as Sandy in an episode of Mad Men 2013, and as Bridget Donovan in Ray Donovan.

Kerris Lilla Dorsey is from a family of two step-brothers and a blood brother. Her mother’s identity is unknown, but her father is John Dorsey. Her father, John Michael Dorsey, is an American footballer born on 30 August 1960. He is an American football previous player and executive for the Detroit Lions of the National Football League. John was once the general manager of the Kansas City Chiefs and Cleveland Browns.

Also, he used to be an NFL player for the Green Bay Packers, and for more than two decades, he worked in the Packers’ scouting department and was also the director of college scouting year 2000 to 2011. In 1999 he worked as the Seattle Seahawks’ director of player personnel in Green Bay’s front office between two stints.

John has four children, two grown-up sons from his first marriage and a son and daughter from his second marriage to Patricia, his present wife. He graduated from the University of Connecticut with a bachelor’s degree in Political Science and Economics.

Then, rumor has it that Kerris is dating Dylan Minnette, and they’ve been dating since 2014 after they met on the set of Alexander and Terrible, Horrible, No Good, Very Bad Day. Both performed as the siblings of the main character, Alexander Cooper.

Dylan Minnette is an actor, a musician, and a singer born on 29 December 1997 in Evansville, Indiana, the US. He is the only child of Craig and Robin Minnett. Dylan is famous for the role Dylan played as Clay Jensen in 13 Reasons Why, a Netflix drama. Also, he is the rhythm guitarist and lead vocalist for Wallows, an American alternative rock band. He has also appeared in several movies alongside Prison Break.

She has a verified Instagram account with about 70K Followers, where she posts pictures of herself, her music videos, and lots more.The verified Netflix Family page on Facebook with a video clip and the caption “Kerris Dorsey (Casey Beane) steals this scene as she serenades Brad Pitt (Billy Beane) in a touching moment from Moneyball. We’re taking a cue from her – sit back and enjoy the show.

31 May 2022, she posted on Twitter that this year is her year of rest and yassification.

Kerris Dorsey is a very successful lady who is doing well in her acting and music career. Her Instagram and Twitter accounts speak loudly of her passion, even though she seems to withhold some information about herself. We hope that she appears in more famous movies.