Kanye West Shows up at the BET Awards 2022 unannounced with his face completely hidden.

The “Stronger” rapper, 45, stunned the audience when he walked on stage with his face completely covered by a hat, sunglasses, and a mask. After calling the Bad Boy Records creator, 52, a “king,” West described going to Diddy for “advice” over the years.

The star-studded awards ceremony got underway at the Microsoft Theater in Los Angeles on Sunday evening, with Taraji P Henson doing the honours of hosting the event, which celebrates Black excellence in music, TV, film, sport, and showbiz.

It was a particularly momentous night for hip-hop mogul Diddy, who received the lifetime achievement award for his incredible impact on the culture, stemming back to the glory days of his label Bad Boy Records in the 1990s.

Diddy, 52, was given another treat in the form of Kanye, 45, making a surprise appearance to present him with the award. 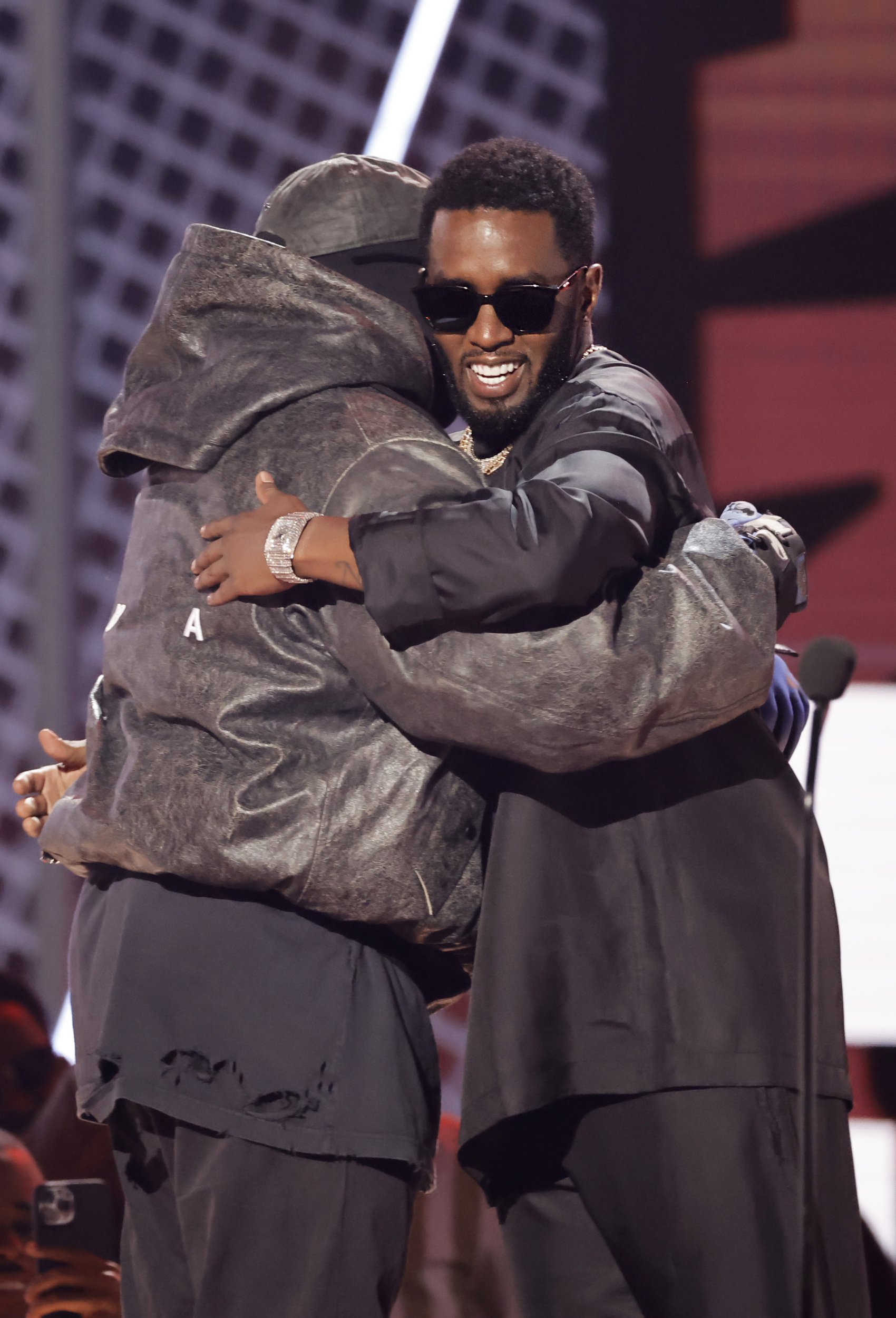 But of course, it wouldn’t be Kanye if he didn’t claim some of the spotlights for himself. The All of The Lights rappers arrived on stage in an all-black outfit, consisting of a rustic hooded jacket, T-shirt, jeans, gloves, and a mask that covered his entire head.

You may also like to read our recent article, Tems Wins Best International Act At BET Awards 2022