She was born to her parents in Medellin, Columbia, on 23 December 1980. She is one of the best actresses in Columbia, and her movie performances have made her known. Continue reading this article as we delve into other areas of her life, like her net worth, boyfriend, family, and movies.

She didn’t just let her looks define her, but she decided to complement them by becoming an educational literate. As a versatile woman, Maria Fernandes Yepes chose to study theater and arts for three years in Spain to acquire skills and knowledge. 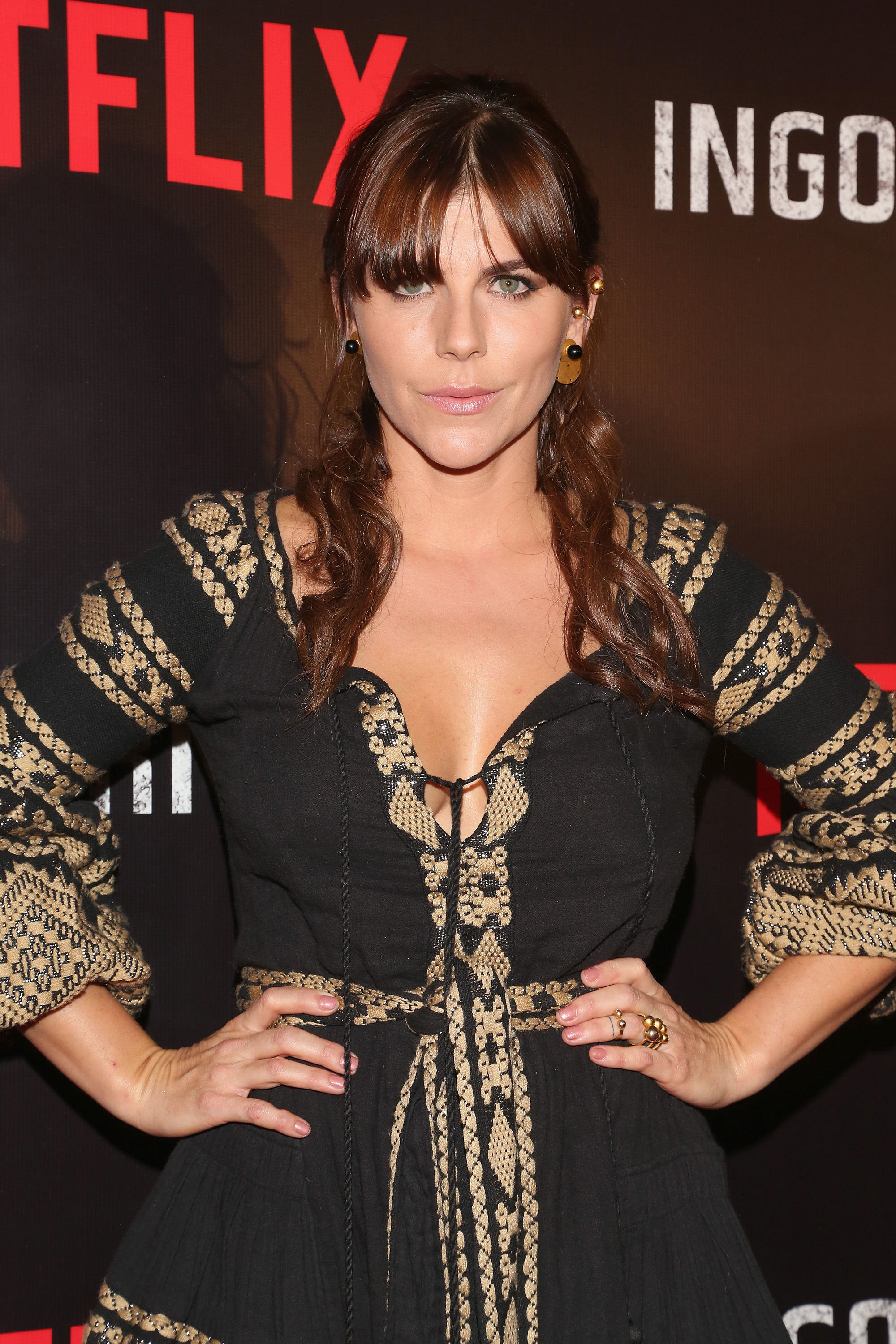 Maria Fernanda Yepes started a career in modeling at a young age, where she won several modeling competitions. After a while, she decided to switch to an acting career. She went to Spain to study theater and performing arts. After Maria Fernandes Yepes completed her theater and art studies, she moved entirely into the entertainment industry.

In 2006, Maria Fernanda Yepes was featured in her first movie role, and she played the role of Kathy in the movie La Diva. Subsequently, Maria Fernanda Yepes gradually got into the movie industry as she featured in over ten films. The movie industry recognized her talent when she appeared in the Sin senos no hay paraíso, where she played the role of Yesica.

Yesica Franco, in the movie, was a woman who would recruit a group of ladies purposely to offer sexual services to the drug traffickers. Maria Fernanda Yepes went on to feature in other movies. She played a prominent role in most of the films in which Maria Fernanda Yepes appeared. Yepes got featured in movies like Azúcar, Rosario Tijeras, and the television series Dark desire.

In En Los tacones de Eva, she played Valentina’s role and appeared in Pura Sangre as Natalia / Venus. She played the role of Renata Solá in Mentes en shock.

They hardly give up, and they make good collaborators and friends. They are supportive and loyal to their loved ones and friends. She is 5ft tall and weighs 60kg.

Maria Fernanda Yepes is currently dating Jose Maria Galeano; he is an actor just like her and was born in Algeciras, Spain, on 18 November 1979. Jose Maria Galeano is a Spanish actor widely known by people for acting as Braulio Padilla in La Doña and as Father Tomás in the drama Que te perdone Dios.

He studied sociology and political science at the University of Granada, after which he relocated to Madrid and studied acting there. He has appeared in several movies and series. He appeared as as Daniel Lucena in Hospital Central and as Javier in José José, el príncipe de la canción. Galeano also featured in Luis Miguel: The Series as Jaume Torrens, and he also appeared in El Dragón: Return of a Warrior as Leopoldo Santamarina. Maria Fernanda Yepes is loved for her beauty, great personality, and ability to act effortlessly in movies. In comparison, her boyfriend Jose Maria Galeano is on Instagram @josemariagaleano with 328k followers. On Twitter, he is @josemariagaleano, with more than 11k followers.

Her paycheck would be massive for an actress like Maria Fernanda, who has featured in many movies. She is currently worth 1.5 million dollars and enjoying her life to the fullest. While her boyfriend, José María Galeano, has a net worth of $66 million.

At a young age, Maria Fernanda Yepes dared to dream big and ended up fulfilling all her dreams. She is a practical example of how determined people should be in achieving their goals and never backing down no matter the circumstances. Her unrelenting efforts and how far Maria has come to achieve her dreams and goals. She is a role model for younger kids who feel their goals are beyond reach.? We wish Maria and Jose a happy ending.