Kalecia Williams is the daughter of April Smith, she has a stepdad Ronney Savoy and was born in 2004. She was a 16-year-old girl who attended South Atlanta High School. She was a beautiful young girl who loved dancing a lot.

Kalecia Williams loved one thing, which was dancing, and she did that until the moment that someone gruesomely killed her. Kalecia Williams’ parents felt she was indoors for too long due to the deadly Covid-19 virus, spreading around in 2020 and making many individuals and families isolate themselves at home.

They urged her to go out and have fun with her friends, but they didn’t know that her leaving the house that day would be the last time they saw their daughter alive.

What Happened to Kalecia Williams?

Kalecia Williams’ parents believed she was over at a hang-out with her friends and stayed on Airbnb, not knowing that the chaperone had taken her to a hotel alongside other kids. The chaperone took Kalecia and her friends to the Hyatt Regency Atlanta Hotel instead of Airbnb for reasons unknown to people.

People seem to believe there was an issue with booking the Airbnb, which is why the chaperone took Kalecia and her friends to the Hyatt Regency Atlanta Hotel.

The chaperone planned a party for the kids and decided to use the hotel to fulfill her words of throwing a party for them. Kalecia Williams attended the party and had a perfect time at the party. Kalecia went back to her room after having a good time.

After returning to her room, Kalecia decides to log into her TikTok account @Kaleciawilliams1 by 12midnight. Being a good dancer, she placed her phone in front of her and started recording herself dancing to the sound of music on her TikTok social media platform, and she was having fun doing it.

Later on, it seemed she and her acquaintance had an argument, and as a result, he shot her in her groin, and she started bleeding. People heard the gunshot, and two men came to her aide. The two men carried her and took her to the lobby while supporting her legs, and they called the police.

–Who is Haley Grace Philips, And Who Kidnapped Her?
–Raymond Weber’s Video Went Viral Where He Allegedly Killed Two Ladies
–Facts about TikTok star Jinnkid who killed his wife

According to the police, the boy who shot Kalecia Williams was her acquaintance. The cops arrested the boy at the crime scene, but the police didn’t reveal his identity. The boy was taken into custody and interrogated at the police station. The law enforcement agency charged him with sexual assault, underage possession of a weapon, felony murder, and reckless conduct.

The cops have detained him in a remand home in the Metro Regional Youth Detention Center. The reason for the altercation between the boy and Kalecia Williams is still yet unknown. For the boy to have pulled out a gun and shot Kalecia Williams, he has no self-control. And if the law enforcement agents release him from detention, they should further send him to an organization that deals with and helps people learn how to control their anger.

If he could control his anger that day, then there is every possibility that miss Kalecia Williams would still be alive and probably at home. She could have gotten the chance to experience and live life even more. 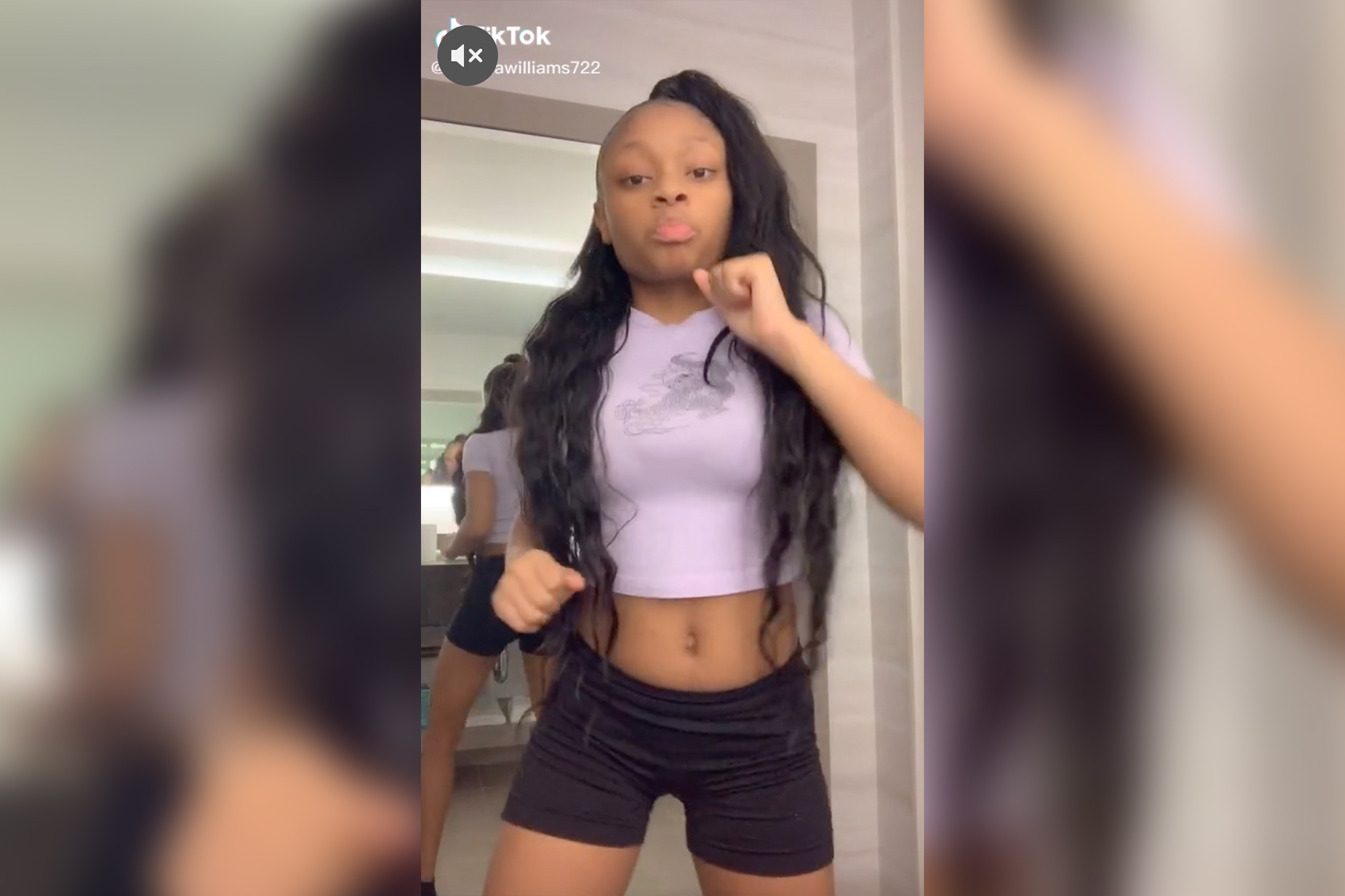 April Smith and Ronney Savoy had no idea that something terrible had occurred to their child until 8 hours after Kalecia Williams died. The chaperone, for reasons unknown, refused to answer Kalecia’s parents’ phone call. The parents were calling to inquire over their child to ensure she was safe and alright like every loving and caring parent would do were being ignored.

The chaperone called Kalecia William’s parents to tell them what had happened to their daughter. The parents were furious and disappointed that the chaperone did not inform them immediately until 8 hours after their daughter died. The parents had no idea their child wasn’t at Airbnb, where the chaperone had told them she would be. They probably would have constantly been in contact with their child and checked on her regularly to ensure she was safe.

The parents expressed anger towards the chaperone and felt the chaperone should be held accountable for what had happened. The father stated that although killings in Atlanta at that time were uprising, he never believed his daughter would be a victim. Before Kalecia’s killing, about three people died in Atlanta. Kalecia William’s parents felt the chaperone should have called them immediately after the incident because that’s what every parent would have done if a child was under their care.

Kalecia’s parents could only suffer pain and heartbreak over their lost child. Like every parent out there who may have lost their child or children one way or the other, Kalecia William’s parents would wish there was something they could do to bring their child or children back to life and back to them. But medically and scientifically, it wouldn’t have been possible for them to do it.

Kalecia Williams viewing took place on Friday, 1 January 2021, from 11 am to 6 pm at the R.W. Andrews Mortuary. Her funeral followed the next day at the Life-Changing Work of Faith Church, Washington road.

Kalecia Williams parents were sad that their daughter was never coming back home again like every parent. April Smith, Kalecia’s mother, has vowed to get justice for her daughter. Her parents are left with the memories and pictures of their daughter, but we can only hope it comforts them.