Kanye West “DONDA” album is expected to break records and set them, for now, we have compiled 10 of the most astonishing milestones he has reached courtesy of the body of work.

Just over a week ago, Kanye West released his tenth studio album titled “DONDA”. The anticipation for the project has been building for months prior to its release. Undoubtedly, this contributed to the fervour with which music fans consumed it.

Here, we have gathered 10 of the most astonishing milestones that “DONDA” has helped the artist reach within a week. 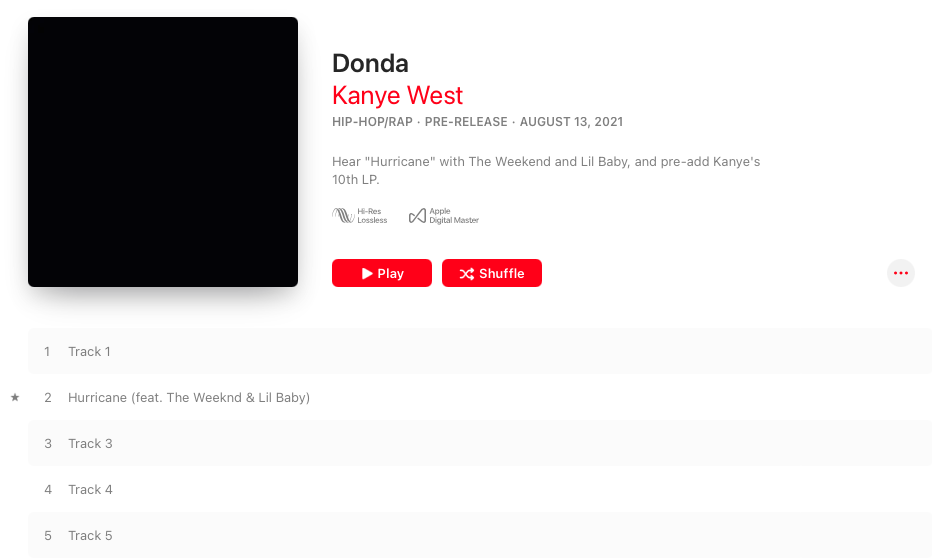 More to come from the rapper and his latest project and we will be on hand to deliver the news as they come. You may also like to read our latest article, Michael K. Williams was more than “The Wire” actor; see five facts from his personal life.