The duo was kept in the secret white room where they were given a task that would decide who would return to the house while the other person leaves.

According to Big brother, only one housemate, as decided by him, can be the winner. The housemate who wins the twist gets to walk back into the House as a finalist, joining other finalists to compete for the Big Brother Naija season 6 grand prize.

And for the other housemate, losing means an immediate eviction. For the twist, two identical toys were placed in front of Pere and Angel, with a single green bulb that was turned on.

The rule of the game is that they work whenever they see the bulb switched on and stop working when they see it switched off. The task they were given to do was to disassemble the toys.

After disassembling the trucks, each housemate is expected to have 23 screws and 54 body parts. Breaking any body parts of the toy may attract a penalty.

The first housemate to complete this task and announce that they’ve completed the task wins and secures an ultimate spot in the finale.

This new twist has angered several fans of the show because Pere had surpassed Angel y about 10 per cent more votes. They believed it was unfair for him to have to fight to stay in the House again after the viewers had overwhelmingly voted for him.

For the other housemates who were evicted during the BBNaija eviction, here are what they had to say about their run in the House.

She was the first housemate to be evicted during the live show by BBNaija official host, Ebuka Obi-Uchendu. When asked how she felt about being evicted, Queen told Ebuka Obi-Uchendu that she was shocked.

Her shock came as a result of her ambition to win. She said: “I’m shocked to be evicted because I came with a winning mindset.” 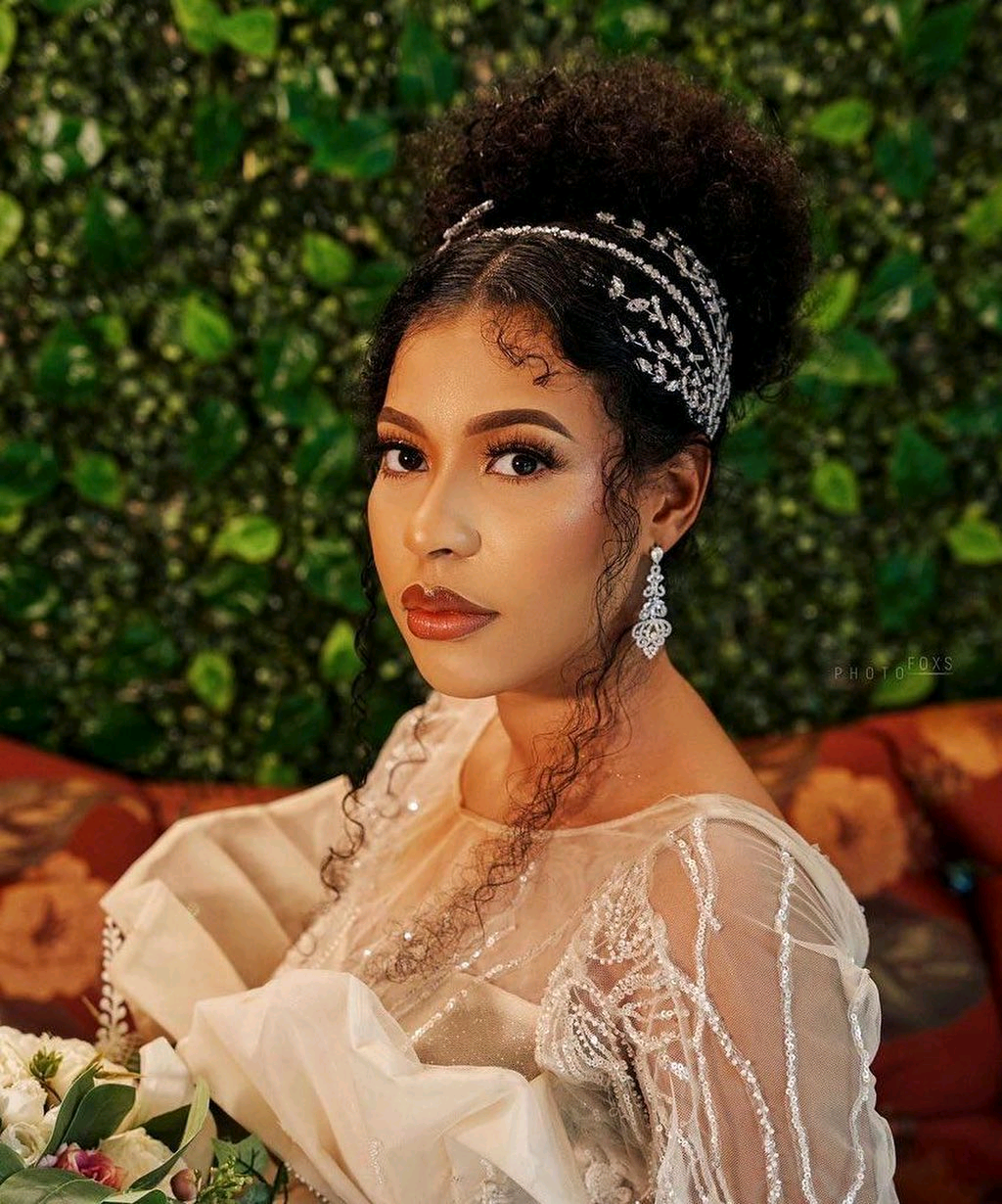 After being evicted from the BBNaija house, Nini had a chat with Ebuka about her run in the house and her relationship with him.

She said that she was overwhelmed with emotions and missed her family. Concerning her relationship with Saga, she said, “Saga and I are just friends, and we enjoy each other’s company.” She also stated that there were no emotional connections from her.

This was one housemate who was excited about his eviction. According to him, he was excited to be evicted with Nini, his love interest in the house. However, he noted that he hopes they will be just friends because she has a relationship outside the house.