Angela Peralta is an opera singer. She is nicknamed the “Mexican Nightingale,” and was her country’s exclusive soprano. Angela Peralta was such an outstanding Mexican opera singer and was well known for her exceptional singing talent in the 19th century.

She lived quite a concise life. But, in her short life, her impact was felt by all and sundry. She approached singing in a brilliant and advanced way, allowing her to train abroad. She toured Europe a couple of times and also got married twice. All of these took place within the space of 38 years of her life.

Angela Peralta was born on 6 July 1845 in Mexico City, Mexico, in the Las Vizcainas neighborhood of Mexico City. Her father was an educator and soldier.

She displayed a gift for singing from quite an early age and was exposed to training by a music tutor when she was a child. Peralta was popularly known for the passionate resonance of her voice and the sound it produced.

According to the Google Doodle blog about Peralta, “Her reputation as a remarkable singer began to take hold with her solo performance of a cavatina from the Italian opera ‘Belisario’ when she was just eight years old.” Though Peralta was of “humble origin,” she obtained an adequate education from the early stage of her life because of her singing talent and “extraordinary voice.” 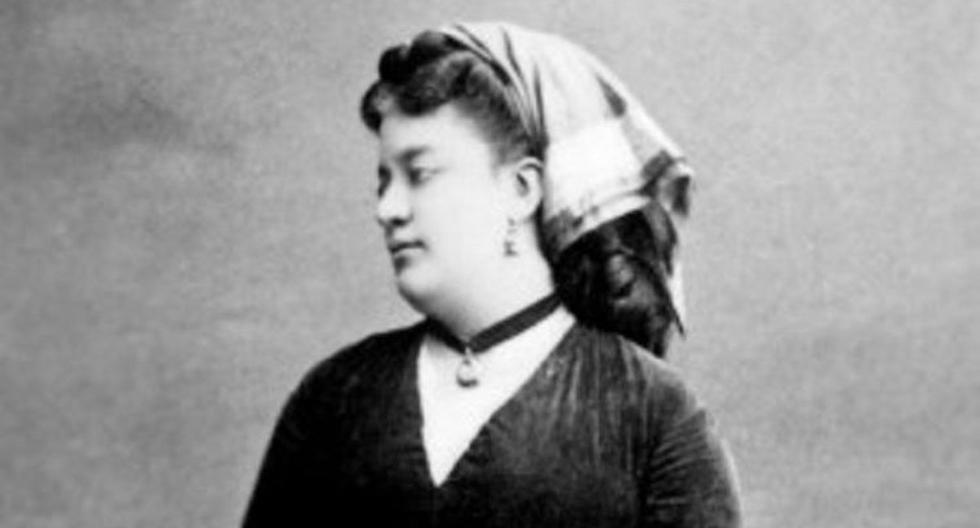 Her intelligent and advanced approach to singing made her sing abroad. She toured Europe three times and was married twice in just 38 years of living. In spite of her humble background and indigenous ancestry, she overcame the biases of an activity exclusive to the upper classes; she was passionately dedicated to singing and taking advantage of her gift of singing, which opened the doors for many women to follow her career.

For young Ángela, her musical training and the learning of languages were doors opened by the expressive timbre of her voice and the sonorities. She made her debut at La Scala in Milan and triumphed to the point of having to salute on 32 occasions at the age of 16.

El ruiseñor Mexicano was the name her followers fondly called her. In Italy, she was also called “Angelica di voce e di nome” (Angelic in voice and name). Peralta’s international fame was such that Mexican Emperor Maximilian named her ‘Chamber Singer of the Empire.’ However, asides from her bel canto skills, Angela as an accomplished harpist and composer, also outshined with numerous romantic pieces, including dances, galopas, waltzes, and fantasies.

She formed her own opera company shortly before she died. Those years were the last years of her short life. She met her death nearly on stage, as yellow fever took her life and that of 75 members of her company in Mazatlán during the yellow fever epidemic.

Throughout Angela’s career, she was known for the records of the character of  Bellini‘s Amina, with which she recorded 122 performances alongside her interpretations of Donizetti’s Lucia, which she sang 166 times. Furthermore, she won accolades with Verdi’s tragic Violetta in La Traviata, Adina in Donizetti’s comedy L’Elisir d’Amore,  Bellini‘s Norma, and Verdi’s Aida.

Ángela returned to her hometown after four and a half years, where she premiered the opera Guatemotzin, by Aniceto Ortega de Villar, at the Teatro Nacional de México. She became an entrepreneur by forming her own opera company that year. Her most celebrated composition is Álbum Musical de Ángela Peralta which was published by Julián Montiel.

She is of an indigenous ancestry and a very humble family, and she served as a servant from childhood to help her family’s financial state. Her talents and arts were discovered when she came out to perform a song by Donizetti. At that time, she was eight years of age. 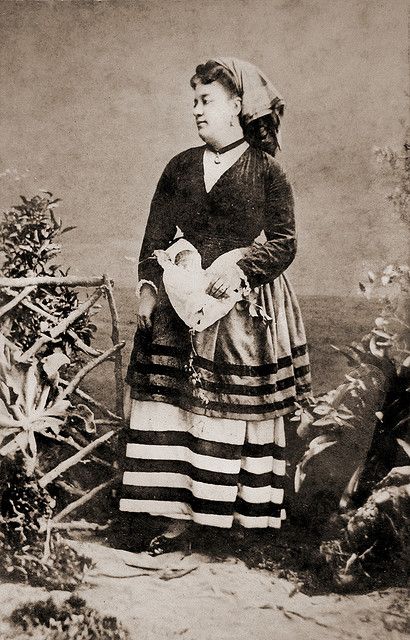 She always made a good impression through performances, which allowed her to study at the National Conservatory of Music and make her operatic debut at 15. She played the character of Leonore in Verdi’s Il Trovatore at the National Theater in Mexico City.

She was aged 16, and she embarked on her first trip to Europe, accompanied by her dad. She went to Italy to perfect her career in singing and made her debut at La Scala in Milan on 13 May 1862, in the title role of Donizetti’s Lucia di Lammermoor. Young Angela also performed the role of Amina in Vincenzo Bellini’s La Sonnambula before King Victor Emmanuel II at the Teatro Regio in Turin. She went on for three years on tour, singing in Rome, Naples, Florence, Lisbon, Madrid, and Barcelona, in Russia and even Egypt.

The success of the reviewers and the public countered her lonesomeness in her entire adolescence and while the French invasion was fought in her country. In 1865, Ángela Peralta returned to Mexico and sang before Emperor Maximilian. After hearing her, the latter was intrigued, that he named her Chamber Singer of the Empire. she took advantage of this recognition by touring the country performances in León, Guanajuato, and San Francisco del Rincón, including inaugurating the Juan Ruiz de Alarcón Theater -today Teatro Degollado- en Guadalajara.

In 1872 she went on for her third tour of Europe. She began her performances again in Italy, which she continued for five years. In 1876 she was forced to stop in Paris because Eugenio Castera, her husband, fell ill. She had to admit him to a hospital. After a series of treatments, he died a few months later in 1876. After her time of mourning, Angela returned to Mexico in 1877, dedicating herself to publicizing and expanding Opera in the country. She organized the premiere of the Requiem performed Verdi’s Aida at the Teatro Nacional, both by the Italian composer, and the Opera Gino Corsini, by Melesio Morales.

However, it soon came to the limelight that she was in a love affair while on her last European tour with her writer and administrator, Julián Montiel Duarte. Her fans were displeased with her, although she continued with her brilliant performances in outstanding theaters of the country. During this time, her lover published the Álbum “Musical de Ángela Peralta,” with 15 compositions by the Singer.

Having expanded so well in Opera in the country, the distinguished Singer was at the peak of her career when she arrived in Mazatlán, performed Il Trovatore and Aida but unfortunately fell victim to an epidemic of yellow fever. This disease was almost incurable in those times. On her deathbed, Ángela got married to her eternal lover Julián Montiel. He became her second husband before her death. She died on 30 August 1883, on the upper floors of the Teatro Rubio, Mazatlán’s Hotel Iturbide.

Cause of her death – Yellow Fever

How did Ángela Peralta die? She died of yellow fever. The disease is still common in tropical regions like Africa and Central and South America; it’s viral and transmitted by mosquitoes.

Yellow fever’s name reflects the yellowing of the skin and eyes caused by jaundice, which some patients experience after contracting the disease. She was 38 years old at the time of her passing. Before being interred in Mazatlan, her body laid in the state was costumed in her opera costumes, wearing her most delicate jewelry. Her remains were taken to Rotonda de Hombres Ilustres (the Rotunda of Illustrious Men) in 1937, where she was buried.

The theaters in Mazatlán and San Miguel de Allende still bear her name to date, in memory of Mexico’s most essential and distinguished soprano. Angela was the first woman to introduce Opera in Mexico, thereby taking Mexico to vital stages, performing the characters of the most renowned operas.

According to the online sources, Angela Peralta’s net worth was estimated to be about $250k which she acquired from her career in the music industry: her tour to different countries for musical concerts, albums that were sold etc.

Google Doodle paid homage to the late 19th-century extraordinary Mexican singer with a colorful artwork displayed across its home page (6 July), a celebration of what would have been her 175th birthday.

While the extraordinary operatic soprano singer rests on, memories left behind by her still leave doors open for more outstanding singers that are coming up in Opera. Mexico still celebrates her as the first woman to open the doors of Opera in the country, taking Mexico to the most critical phases in the world performing the characters of the most renowned operas.

Also, read our latest articles:
– How can I hire a PCO car in London?
– How has the internet changed horse racing and gambling?
– The Best Upcoming TV Shows in 2022.