All it takes is one look from those big brown eyes, and most of us would do pretty much anything for our dogs. They want a bite from your plate? A little piece couldn’t hurt. They want to go outside at 4:30 a.m.? Might as well.

But for the owners of these popular breeds, doing anything for their canine companions isn’t just sneaking them an extra treat. It means dropping a few hundred dollars on vet bills. These are dog breeds with the most health problems. German shepherds are a breed known for their strength, being the breed of choice for both military and police forces. However, despite that strength, they’ve got a considerable list of health conditions associated with their breed.

German shepherds are known to get hip dysplasia, meaning owners can expect to have to pay for an FHO or total hip replacement at some point in their dog’s life. They’re also likely to develop cataracts, diabetes, hemophilia, epilepsy, or pancreatitis.

Related articles:
– Cyber Monday: 5 best home exercise equipment deals on Amazon
– How to live a healthy lifestyle in 11 simple steps… at no extra cost
– Everything about Iran cultural tours.

The English bulldog is one of the most talked-about breeds when it comes to the dangers of selective breeding. Although the dog has been historically known to be a sturdy little fighter, these days, they’re one of the dog breeds with the most health issues of all.

For starters, their flat, scrunched-up faces tend to cause respiratory problems, while their skin tends to invite issues with their eyes and ears. They’re also prone to heart problems, autoimmune disorders, allergies, and hip dysplasia. It’s no wonder the breed is known to live for only 8 years on average. 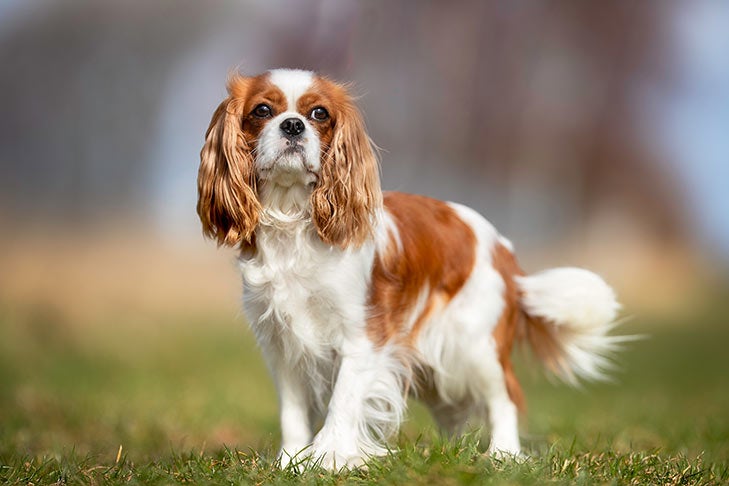 Cavalier King Charles spaniels are a breed popular both in shows and for the home. However, like the English bulldog, they have been overbred, leading to a variety of health issues.

Along with some of the common health issues like hip dysplasia and autoimmune diseases, spaniels are prone to losing their hearing around 6 to 8 years of age. They’re also prone to a back condition called Syringomyelia, which causes fluid-filled cysts to form along your dog’s spine. 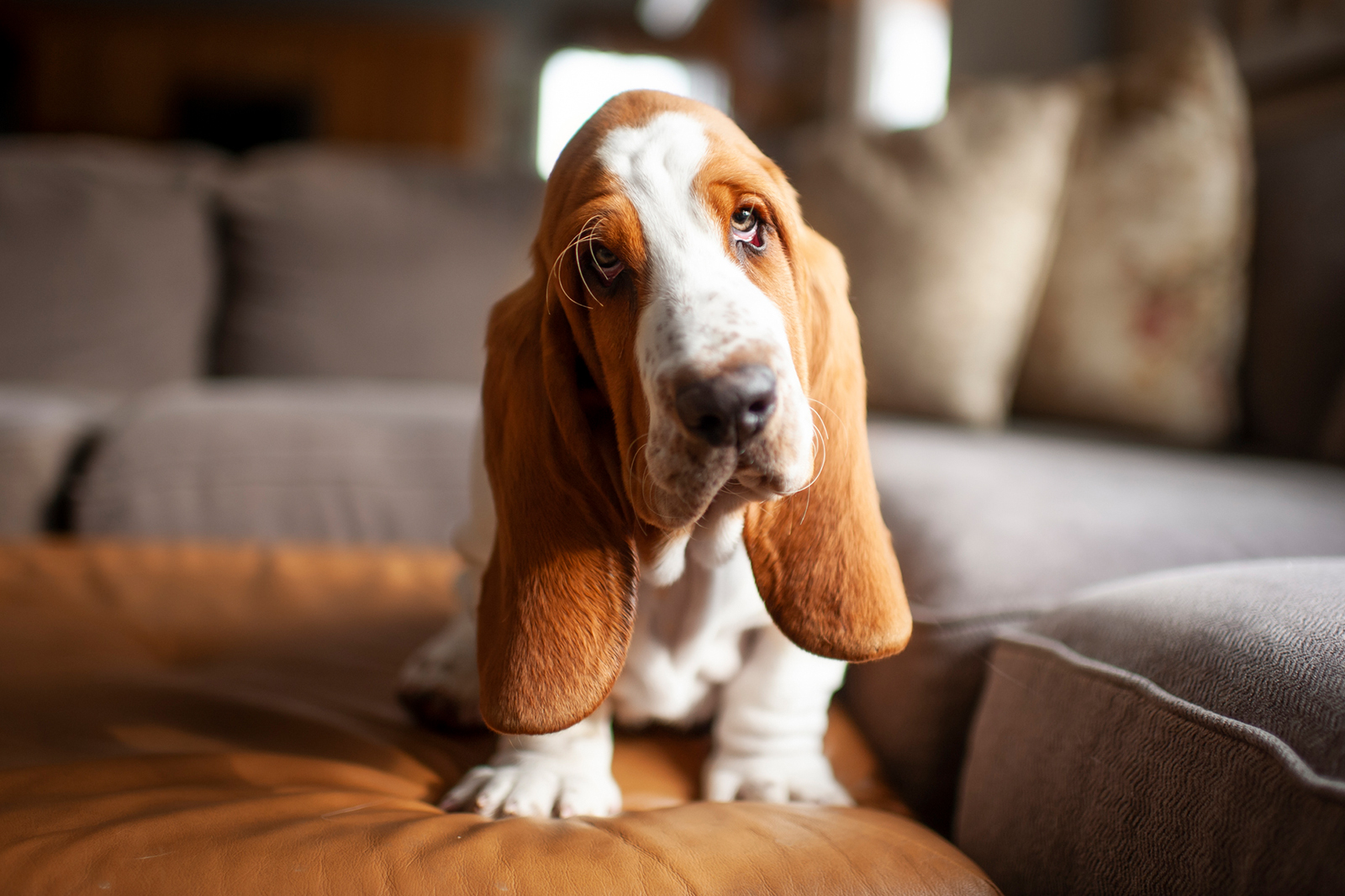 Basset hounds are one of the more recognizable breeds because of their big, sad eyes and floppy ears. However, bassets’ long torsos and short legs make them prone to back problems, like dachshunds, beagles, and other dogs with this body type.

Additionally, those fine, floppy ears also make basset hounds susceptible to ear infections. Because of that, basset owners usually have to stay on top of cleaning out their dogs’ ears regularly.

We all love our dogs, but sometimes, loving them doesn’t just mean warm snuggles on the couch or walks in the park. By being aware of your dogs’ health issues, you can help them live a happy, healthy life.

You may also like to read our latest articles:
– Paddy Holland Bio, Age, Net Worth, Girlfriend, Career and More
– Everything you need to know about Sonja Morgan’s Ex-Husband, John Adams Morgan
– What happened to Joe Namath’s daughter, Olivia Namath?