Born on 18 May 1971, Adamari Lopez Torres is an actress mostly known for her involvement in several Mexican and  Puerto Rican soap operas. Lopez is a Latina ambassador for WW, previously known as Weight Watchers. She is presently a host on a Telemundo morning show Hoy Día.

Adamari Lopez was born to her parents in Humacao, Puerto Rico, where she grew up and had her education. There is limited information about her childhood days and the High school she attended. However, she attended the University of the Sacred Heart, where she obtained a B.A. in Communications.

Adamari was born to the famous undertaker, Luis Lopez; she began her acting career at age six in the Telemundo Canal 2 production of the soap opera Cristina Bazan, along with  Venezuelan singer José Luis Rodríguez and Legendary actress Johanna Rosaly. She played the role of Iris Chacon in WAPA-TV and the role of Daniel Guerrero’s daughter in Yose Que Mentia.

After which, she decided to focus on her studies at the University of Sacred Heart, where she obtained a B.A. in Communication. She went back to her acting career and participated in several films at Puerto Rico’s  Teatro Tapia, thereby getting the attention of Mexican movie producers.

The producers invited her, which she accepted and traveled to Mexico immediately. She became a movie star there, featuring in many top soap operas like  Amigas y Rivales, Camila, etc. She also appeared in Mujer, Casos de la Vida Real, where she played the role of a rape victim who later became a lesbian. She participated in the soap opera Mujer de Madera. When the recording was ongoing, her father had a heart attack and the people around him rushed him to the hospital and the doctors performed surgery on him. Her producers granted her permission to go and see her father in the hospital: after a few weeks of treatment, he recovered, although only five percent of his heart was functioning. The doctors discharged him from the hospital, and Lopez returned to Mexico to continue filming. She performed in season two of Univision’s dancing show  Mira Quien Baila, where she was among the top dancers, and in the end, she won the competition.

Lopez met and fell in love with a famous Puerto Rico singer, Luis Fonsi; Lopez and Luis announced that they would be getting married on 3 June 2006. The duo announced again in November 2009 that they were separating; they divorced a year later. In January 2010, Lopez published a book titled Vivuendo.

While featuring in a dance contest Mira Quien Bella, she met Toni Costa, and in September, she told the world that she was expecting her first baby with Toni. She gave birth to a baby girl named Alaia on 4 March 2015. Tony and Lopez celebrated their eighth anniversary as a couple. After ten years of being with Tony Costa, Lopez stated that she and Toni had separated in an interview.

Lopez announced in a press conference in March 2005 that she was diagnosed with breast cancer. Her boyfriend then, Luis Fonsi, stated that he was canceling an international trip to be by her bedside at the same meeting. Her mother was hurt when she heard that her daughter had cancer, she said she wished she had cancer and not her daughter.

Sadly, a few months later, the doctors diagnosed her mother with cancer on one of her legs. The doctors operated on Lopez, after which she began breast cancer awareness. She also became a Weight Watchers ambassador and was welcomed to the community by Oprah Winfrey. 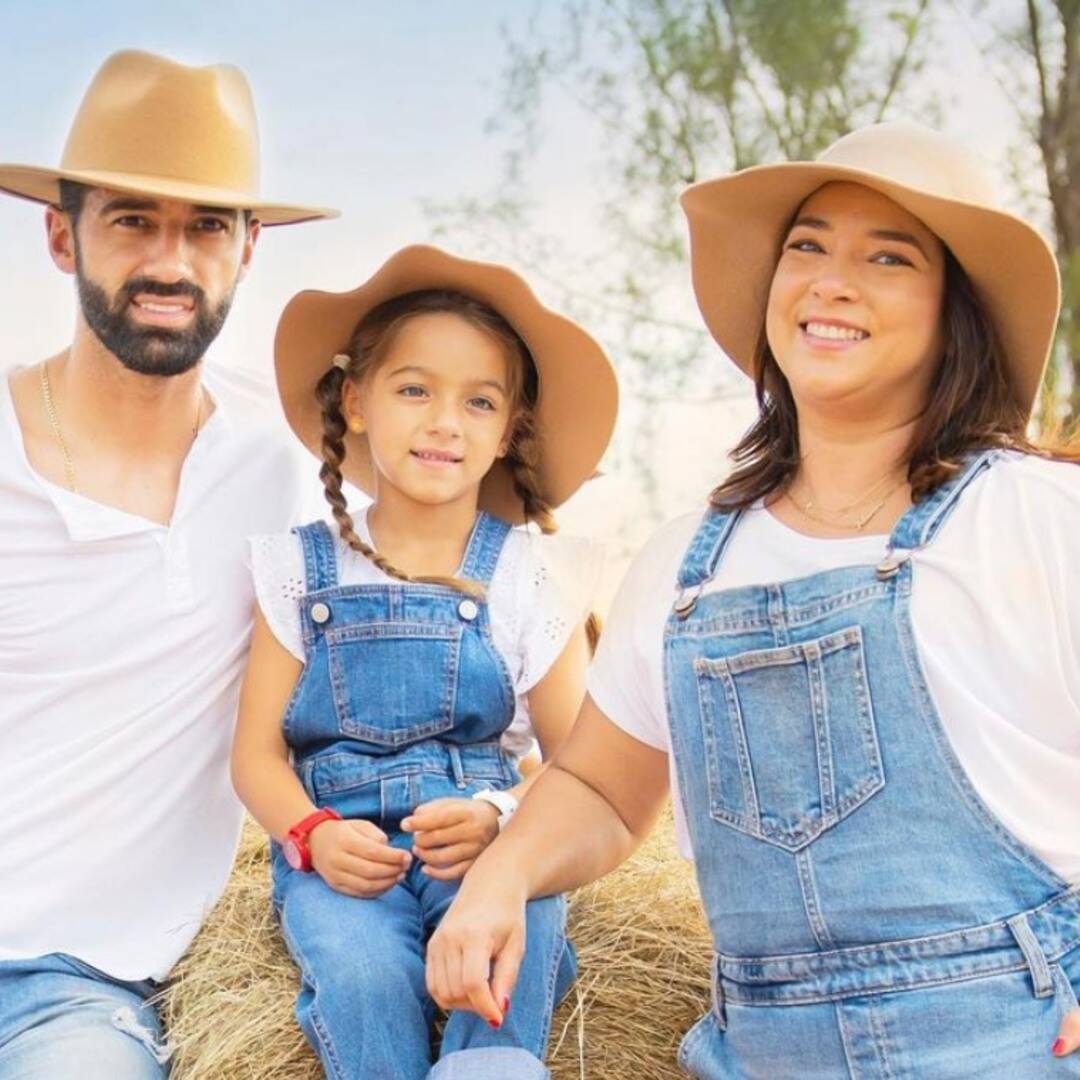 Although Toni Costa and Lopez are no longer together, she shares a special bond with her mother-in-law; the two met at Miami Airport. Lopez shared the beautiful moments they had. She also mentioned that her mother-in-law is special to her and would spend a few days with them in Miami, after which they’ll all fly to Mexico to celebrate Alaia’s birthday.

Lopez is one of the richest actresses who has earned a fortune from her acting career as a famous actress. She has an enormous net worth of $5 million. Being a dedicated actress from childhood, she has worked hard for every dollar.

Adamari is a Global treasure who has worked her way into the hearts of her fans, and she’s not changing that anytime soon. Adamari’s fans love and respect her, no wonder they were unhappy when she and her ten-year husband, Toni Costa separated. Her fans wish and hope that she finds peace, happiness, and love.

–Everything you need to know about the famous singer, Adele’s son: Angelo Adkins
–17 TV Shows to watch on Amazon Prime Video now
–Why did famous actress Bridgette Wilson quit acting? Find out!