The biggest surprise and the highlight of the 2022 ceremony has to be when American Comedian Chris Rock, who was a presenter, made a joke about actress Jada Pinkett. The GI Jane joke triggered her husband, Will Smith, which led to a physical confrontation between the two ending with Will slapping Chris Rock across the face as shown in the photo above.

After the conflict, he was announced the winner of Best Actor in a Leading Role for his performance in the movie King Richard. It was also his first-ever Oscar award win in his 36+ acting career.

Another first-time winner at this year’s ceremony is Jessica Chastain for her role in the biographical drama The Eyes of Tammy Faye. Meanwhile, Ariana DeBose also became the first Afro-Latina and the first openly queer woman of color to win an acting Oscar as she snatched Best Supporting Actress for her role in West Side Story.

Another surprise at this year’s ceremony was when American singer-songwriter Billie Eilish snagged her first-ever Oscar award alongside American singer-songwriter Finneas for Best Original Song “No Time To Die“, which serves as a soundtrack to the 25th James Bond film of the same name. Apart from winning the award in the category, the duo also delivered a breathtaking song performance.

Beyonce had opened the award ceremony with a colorful pre-recorded performance of the nominated King Richard soundtrack “Be Alive,” which was also nominated in the Best Original Song category.

More surprises and highlights include American rapper Megan Thee Stallion becoming the first female rapper to perform at the Oscars. She joins American singer Becky G and Puerto Rican singer Luis Fonsi alongside the cast of the critically-acclaimed animated Disney Movie Encanto to perform a new version of the hit song “We Don’t Talk About Bruno.”

Apple TV Plus became the first streaming service to win Best Picture for its movie CODA (or Child of deaf adults), which staved off heavy competition from Dune, King Richard, The Power of the Dog, , and others. 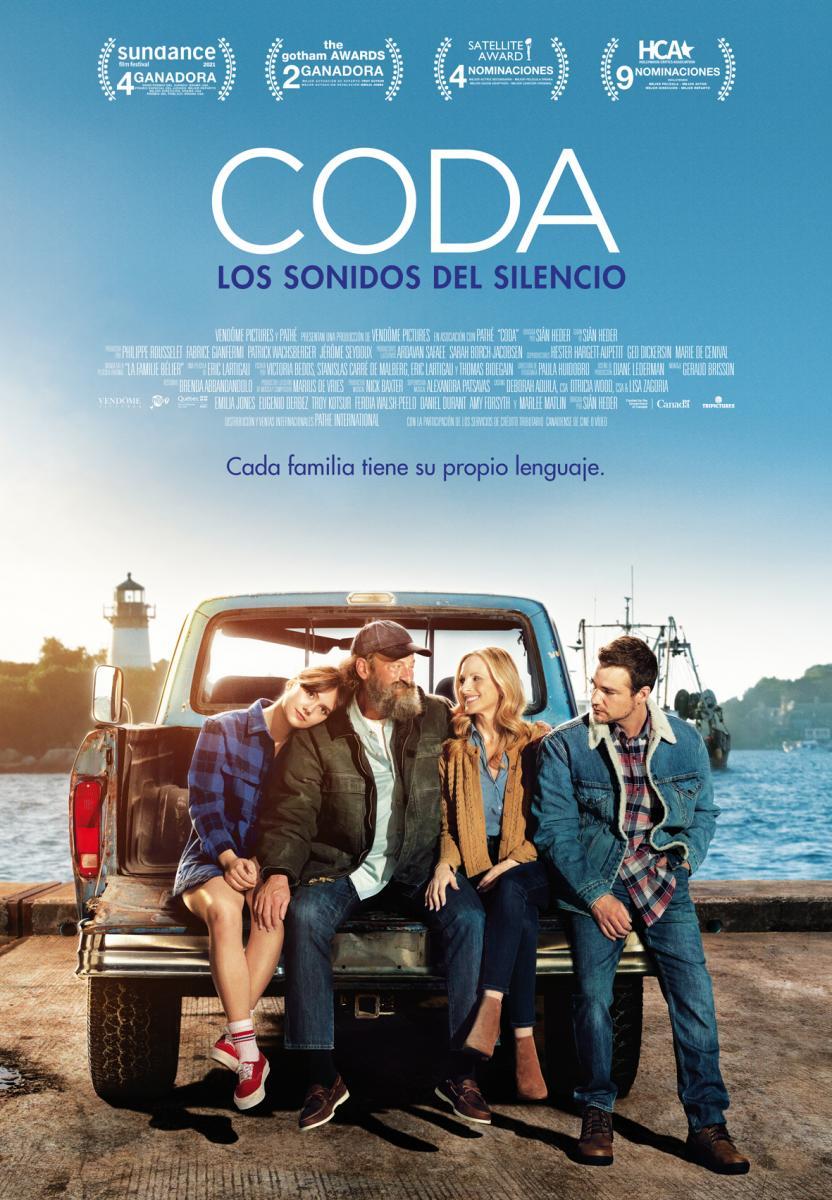 Actor in a Leading Role

Actor in a Supporting Role

Actress in a Leading Role

Actress in a Supporting Role

You may also like to read, Bokeem Woodbine Bio: early life, education, wife, career and net worth.