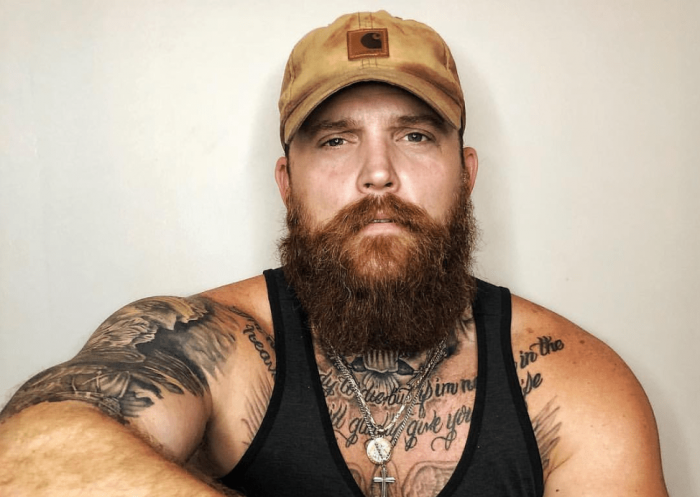 Adam Calhoun is an American singer, songwriter, rapper, and comedian. He is also a renowned social media personality and has released many albums. He has, for one, influenced other artists like Young Revv and many more.

Adam was born on 5 September 1980 in Seattle, Washington D.C., United States of America. Sadly, he is secretive about his past life and family. Nonetheless, he once stated that his biological father was not caring and loving, so he wants to be a good father figure to his son as well as influence other fathers to avail themselves for their children and show them genuine love and care. He studied in a High School in Seattle, and he is also a college graduate. 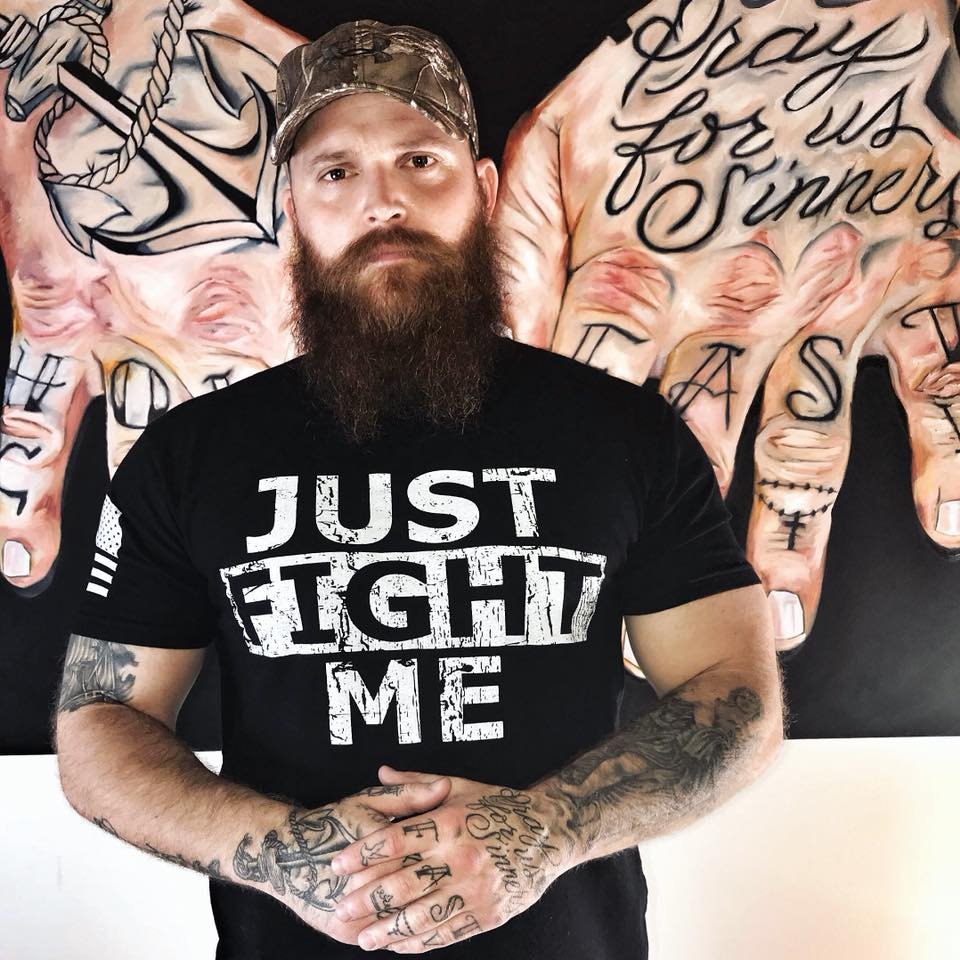 Related articles:
– Tony Hinchcliffe ‘Kill Tony’ host biography, net worth, personal life and controversies
– Who is Mike Lindell’s ex-wife Dallas Yocum?
– Who Is Jacqie Campos Married To? Everything On Her Husband, Age And Net Worth.

Adam started a career in music by performing with Country rapper Hosier. After releasing a single “Salute the Brave” in 2017, which attained no. 46 on Hot Country Songs, they dropped an album, titled Made in America, that same year. After this, he climaxed his collaboration with Hosier and started a solo career in 2018 when he released AmerAcal. A few months after, he released his second album, The Throne. A track in the album “Racism” drew lots of criticism as he had used the N-word.

He released an EP titled Crazy White Boy, with Demun Jones. Their shows in California were scheduled in the same weekend period as the Sacramento Pride, which led to protests because of his social media posts on gay and transgender people, as the song lyrics describe racist. It amounted to those shows being canceled. Other shows likewise faced protests, and another show in Oklahoma City was canceled.

On 18 July 2019, Calhoun released his third solo album War. This album became the second best-selling country album and the third best-selling rap album of the week, with 3,200 copies sold. He has also teamed with several other artists, including Upchurch on Hooligan, which was released in 2019, and Struggle Jennings on Legend, released in 2020.

Calhoun is known for his numerous debatable videos. Before now, in 2015, one of his Facebook videos was pulled down by the Facebook team due to the offensive choice of words he used, which eventually got his account banned.

After much inquiry, details about his parents are still unknown to the public, like his siblings. Adam is presently engaged to Tess Riolet Calhoun. The duo tied the knot in 2016, and the union has produced two children, a boy, and a girl, namely, Theodore Calhoun and Annabel Calhoun. The family currently settles in Frankfort, Illinois, United States. His son Theodore Calhoun was born in 2000. He also has a daughter named Annabel Calhoun. He also has another son named Tamen by his former girlfriend Brandy. Calhoun served time in prison for punching an on-duty police officer.

Even though Adam is not very discreet about his relationship with Margie in his Instagram profile, we get to see a lot of the couple’s pictures through Margie’s Instagram handle. Adam Calhoun is also the proud father of his son, Tamen. Adam has not yet revealed any information about Tamen’s mother. Nevertheless, Adam doesn’t miss a chance to state his joy for being with Tamen and post many pictures with Tamen. Adam’s happiness knew no bounds when Tamen decided to join the Airbourne Infantry of the United States. 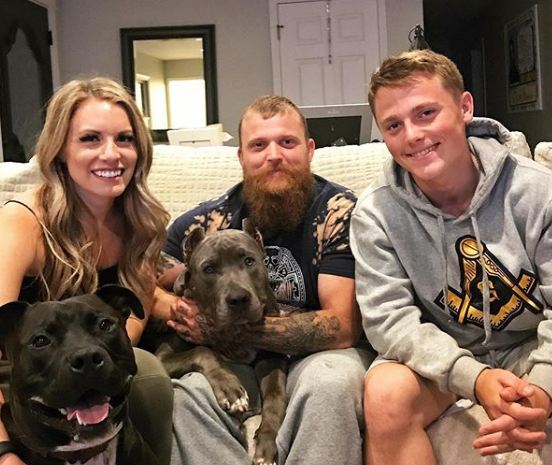 Adam Calhoun is also a YouTuber with about 1.26 million subscribers to his YouTube channel. He conveys his thoughts on politics and his support for Donald Trump’s opposition to the Black Lives Matter movement, feminism, and anti-gay anti-transgender views.

Calhoun has recounted many times on social media his interest in contesting in the 2024 election as a candidate for the US Presidential Election. Despite being a loyal advocate of Donald Trump, former US President. Calhoun has also stated multiple times, “even if Trump runs, I will run against him.”

As a YouTuber, his primary source of income comes in the form of YouTube revenue. Along with that, Adam also earns a generous amount through advertisements, brand approvals, and spotlight performances. Adam has a net worth of about $1 million as of 2022.

Adam has teamed with a number of other artists, including Upchurch on Hooligan, which was released in 2019, and Struggle Jennings on Legend, also released in 2020. He still strives as a YouTuber to expand his influence through social media.

Adam Calhoun strives as a YouTuber as his subscribers grow by the days. Likewise, his music career remains a patriotic citizen of America until now.

You may also like to read our latest articles:
– Who Is Jacqie Campos Married To? Everything On Her Husband, Age And Net Worth
– Basketmouth having a successful music career after conquering Nigeria’s comedy scene is underrated
– Who is Mike Lindell’s ex-wife Dallas Yocum?