Find yourself in a bucket list destination and suddenly have no idea where to visit? Here are 10 sites to see when you go to Las Vegas.

From Disneyland to the world’s gambling capital, Las Vegas’s unique and intricate history has built the city the reputation that has landed the town not just a series of unique nicknames but has placed it among the top on most people’s bucket list as a must-see.

Via Route 66 and driving in from LA or flying into the city, an array of sites will make even the most expert and loyal players place their online casino games on hold long enough to get a view of what Las Vegas has to offer. 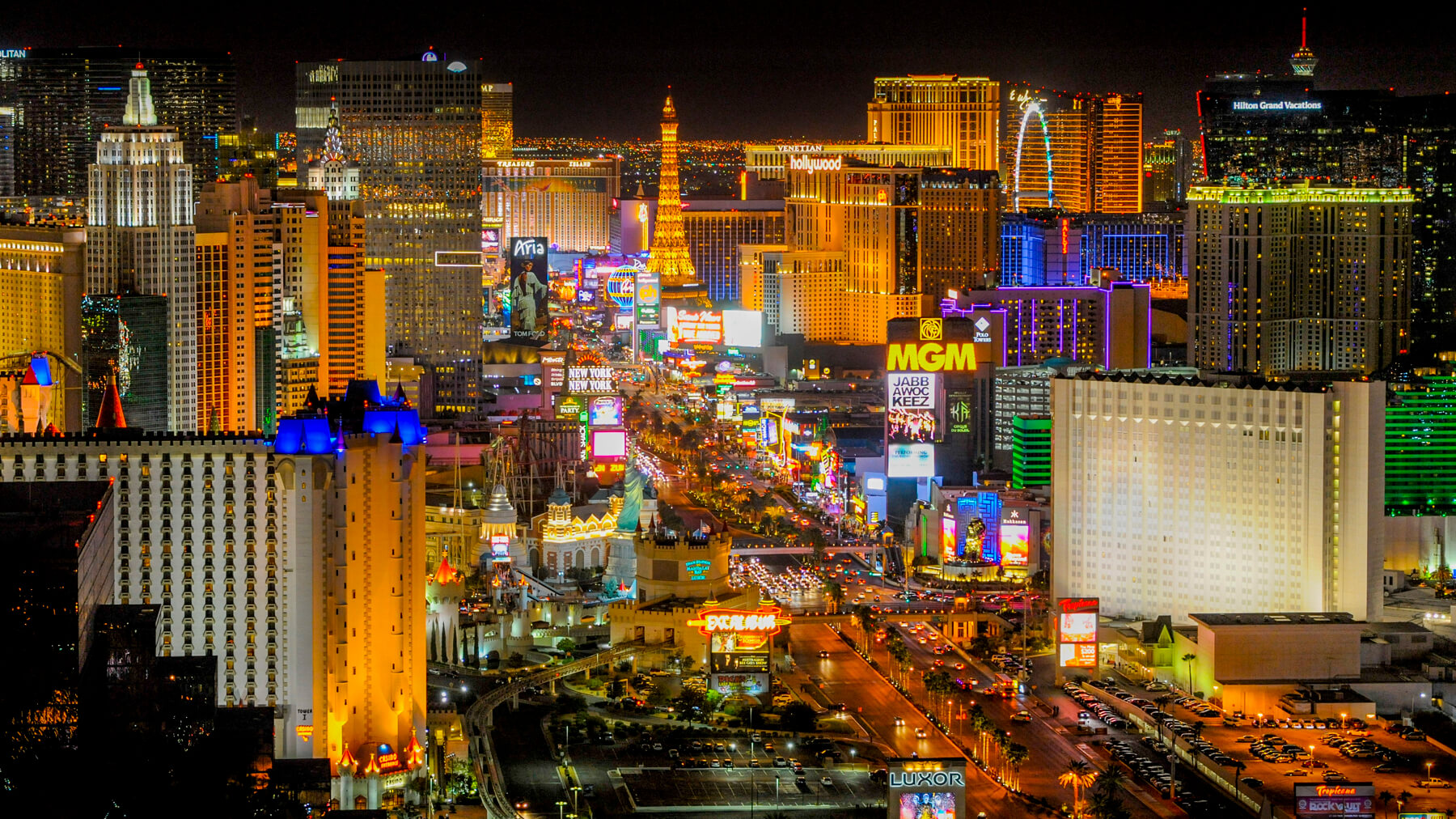 The center of all the action is where bettors and tourists stroll along a 2.5-mile stretch filled with lights, casinos, hotels, and the iconic scenery that characterizes the city. All of which makes the Las Vegas Strip the number one site to visit. From hundreds of movies to dozens of TV series and even more urban legends that tell stories from the times, the mafia controlled the town to the rise of incredibly unique edifications is what one can expect to see on the strip.

Perhaps one might be looking to enjoy the real classics. If so, then Fremont Street will outshine any other option on the list. Extending for five blocks, Fremont Street offers hundreds of thousands of LED lights and multiple arrays of casinos, shops, and restaurants. It will take visitors back to the 1970s and further back to 1925 when the street was built. It’s a classic touch of Las Vegas glamor with a shine of nostalgia. 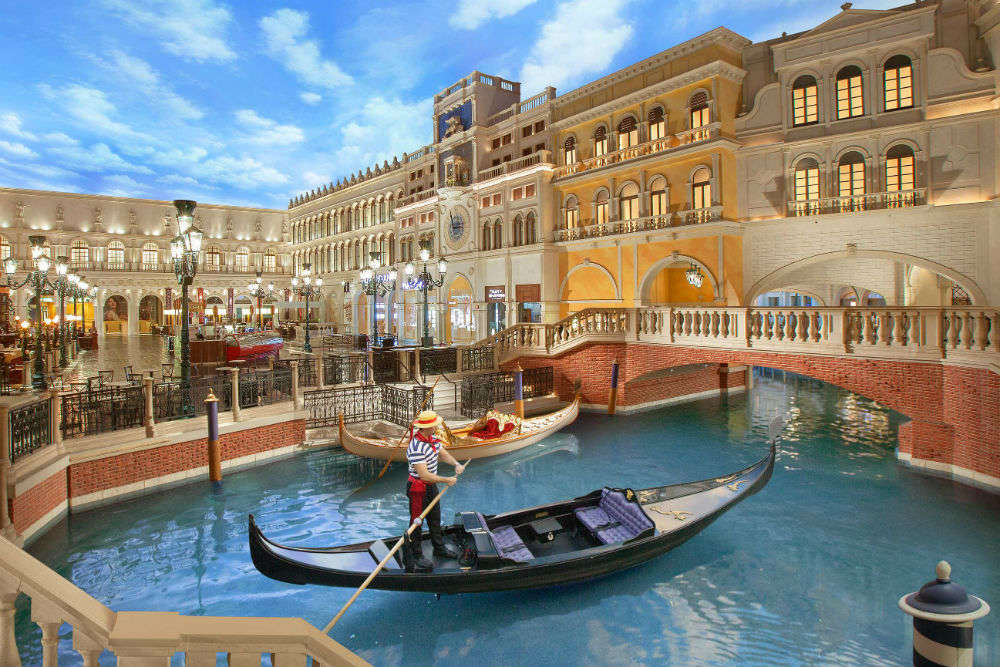 If one hasn’t visited Italy yet, maybe the Venetian Hotel might give some a small taste of what to expect before making it across the pond. Located on the Las Vegas strip, the unique experience of the Venetian will allow visitors to ride a gondola around some of the artificial water canals the hotel has built to resemble the iconic and picturesque architecture from Venice. 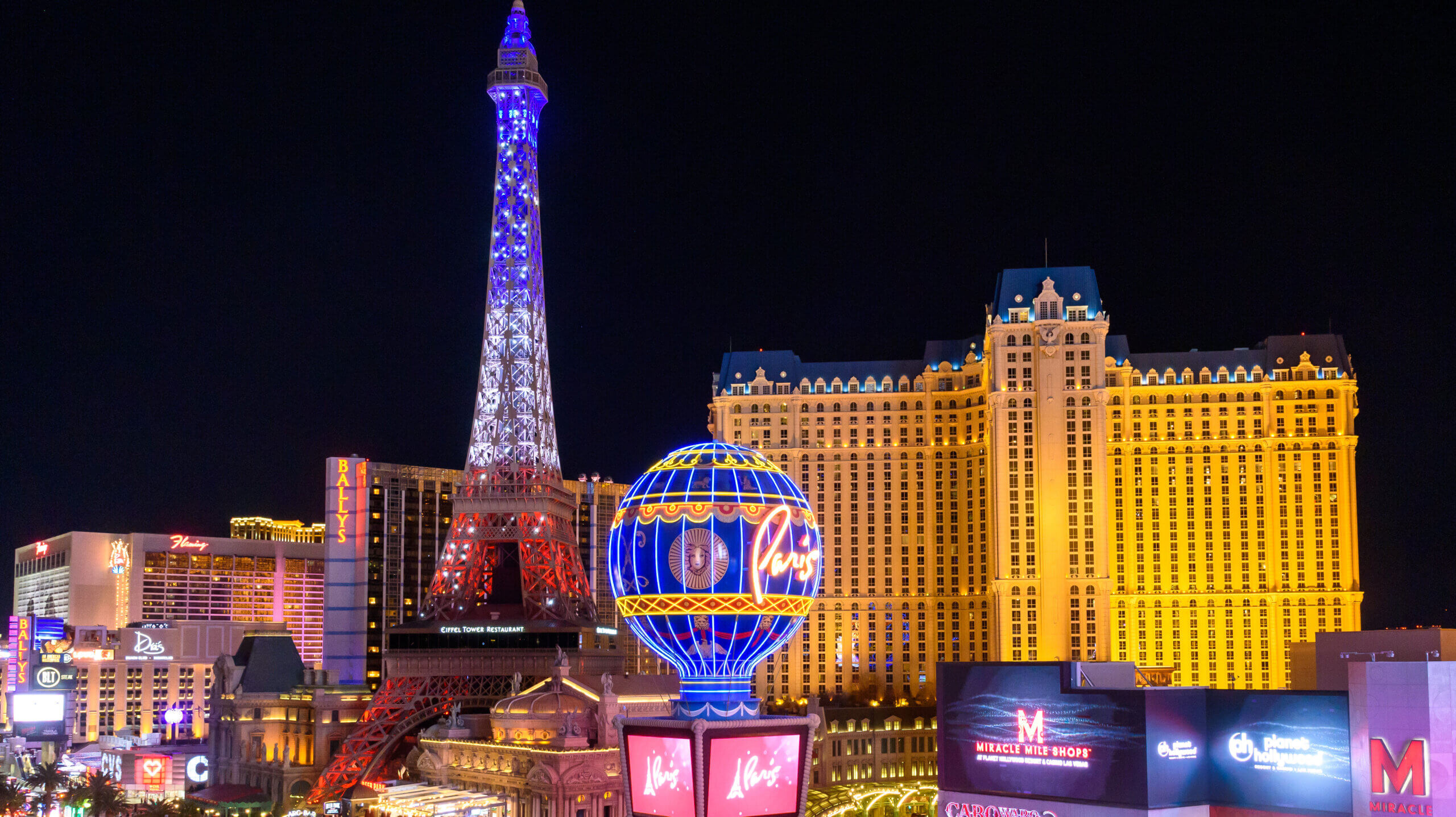 If it weren’t for its size and the fact that it’s located on the Strip, the Paris Hotel’s Eiffel Tower is almost an exact replica of the real one in France. Also, topping the list as one of the most unique resorts in the city, one might wish to consider not just staying at the Paris Hotel but perhaps visiting their Eiffel Tower observation deck, which will give visitors a 360-degree view of the city.

Aside from being one of the most classic and iconic hotels in the city, the Bellagio is also the host of some of the most mesmerizing water shows visible for anyone walking along the strip. From dozens of movie scenes being shot at this site to endless moments under starry nights, the Bellagio offers a touch of Las Vegas magic.

It’s impossible to miss specific sites, especially when there is a resemblance of a volcano-like structure ignited with constant fire shows and surrounded by water fountains to complement the scenery. Aside from being the site of Siegfried & Roy’s Secret Garden, the Mirage Hotel adds to the magic of Las Vegas.

Aside from standing out as one of the largest hotels on the strip with a touch of classical Roman architecture and Italian design details, Caesar’s Palace is also home to one of the city’s largest and most important concert venues. From Madonna to Elton John, Caesar’s Palace has built a unique Las Vegas experience for visitors. 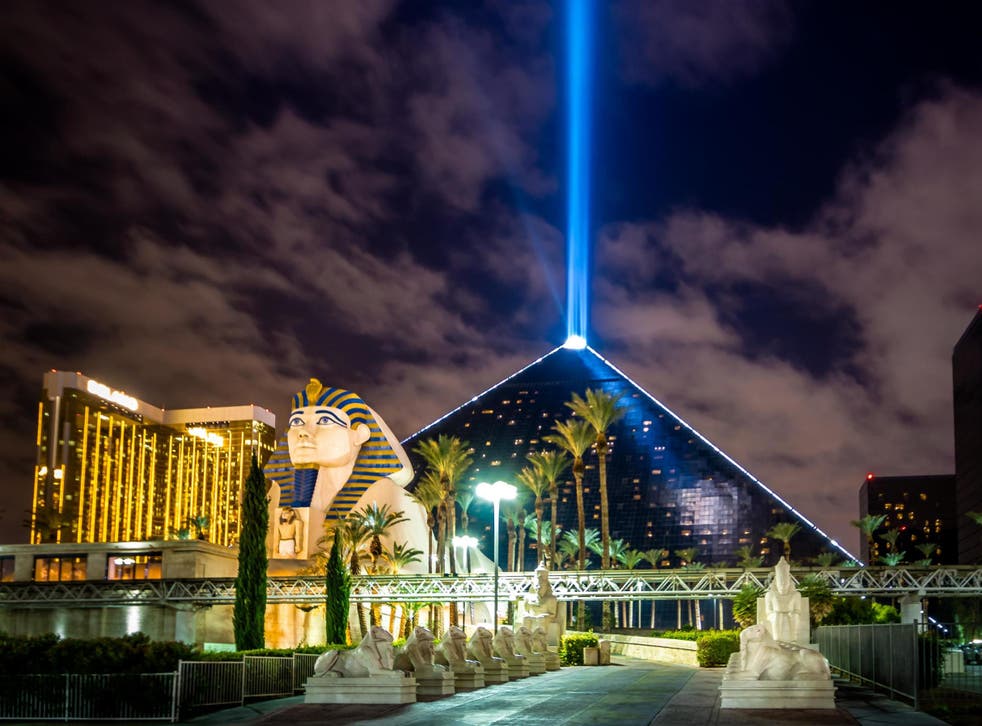 Surrounded by re-creations of classic Egyptian statues, a massive sphinx-shaped front, and a reception area in the shape of a shiny, black glass pyramid, the Luxor Hotel is a must-see to admire in Las Vegas. With classic vertical light that shines from the top of the pyramid, most will stand in awe of the view in front of their eyes when admiring Luxor’s thematic edification. 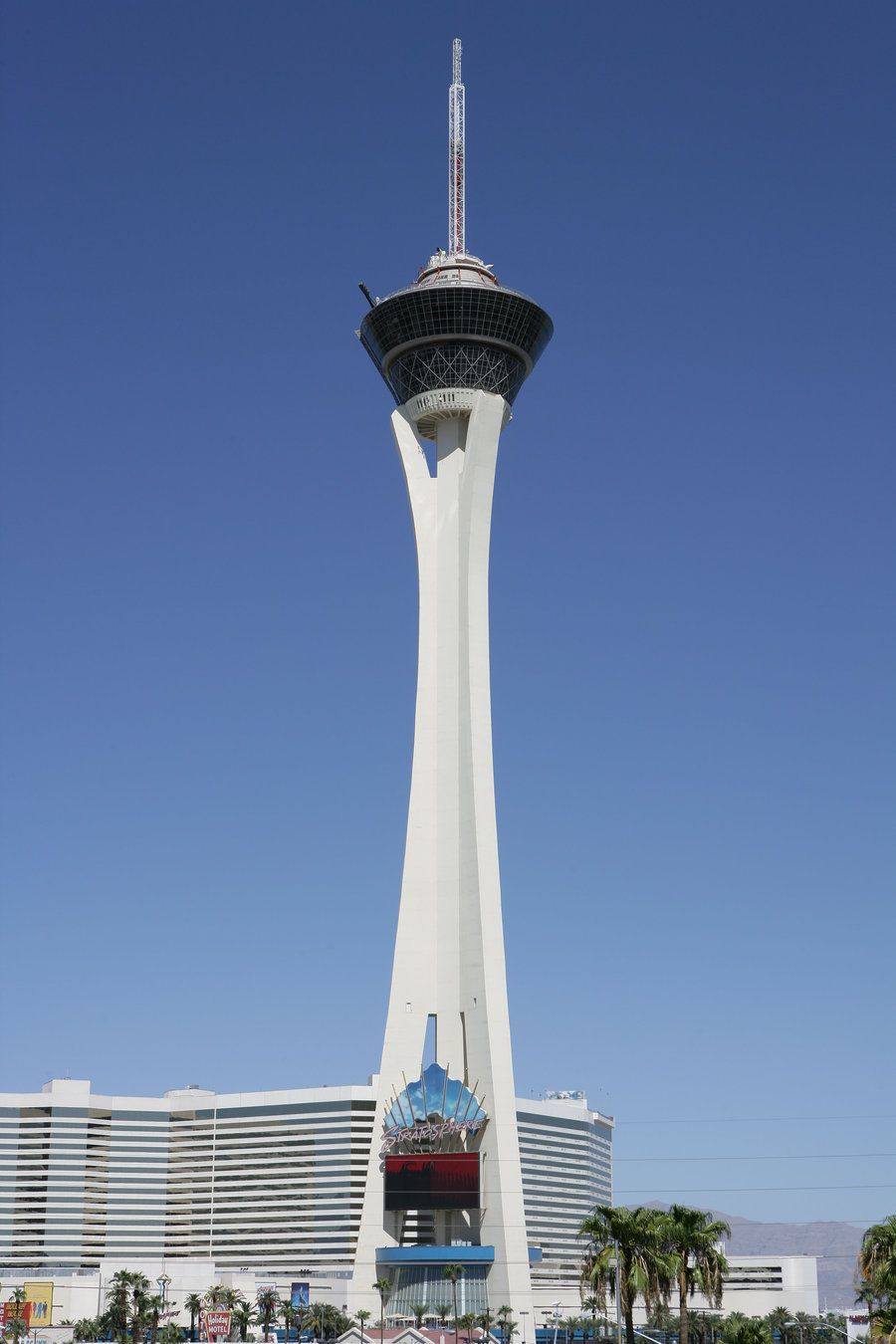 With multiple locations worldwide, Madame Tussaud’s Wax Museum has become a top attraction for all tourists when visiting cities around the globe. With dozens of famous artists’ wax recreations, Madame Tussaud’s might just offer that last stop to put an end to a wild yet colorful Las Vegas experience.

You may also like to read our latest article, See the 10 most beautiful museums in the world.