Since the 2021 “Zack Snyder’s Justice League” impressed fans with its four-hour-long cinematic beauty, they have been calling on Warner Bros. to restore the #SnyderVerse. The SnyderVerse, an alternative version of the DCEU, is overseen by beloved director Zack Snyder.

Will the production company bend to the will of fans? The signs are already appearing that this will be the outcome. Three of the five planned films from this universe have already come out with 2013’s “Man of Steel”, followed by 2016’s “Batman v Superman: Dawn of Justice”, and the most recent re-release of “Justice League” also called “Snyder’s Cut”.

But on many occasions, the continuation of a franchise hinges on the success of its released versions. For Snyder’s standalone Superman film and the superhero showdown between the ‘Dark Knight’ and the ‘Kryptonite’, it was possible to measure their performances via Box office reports. However, since the 2021 Justice League was only available for streaming on HBO Max, it is trickier to measure its success.

Was “Zack Snyder’s Justice League” a success? Here are the reports we found online. First, Samba TV, a content recommendation engine and viewer tracking application designed for smart TVs reported that 1.8 million American households had watched at least the first five minutes of the film between March 19–21. 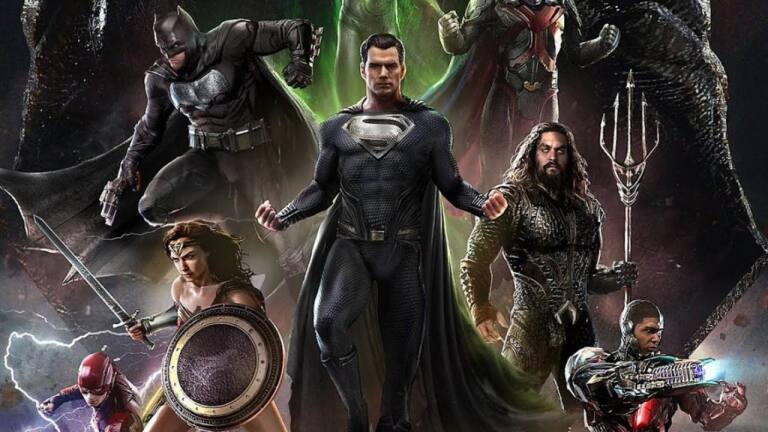 For comparison, “Wonder Woman 1984” had recorded 2.2 million first-five-minutes watches. Additionally, Samba TV reported that just one-third of households watched the film in its entirety in a single sitting.

In the US, 2.2 million households watched the film within its first week of release, and only 792,000 (36%) finished it. Forbes estimated that the film could have earned $266 million in revenue for Warner Bros. if all new subscribers watched it and stayed subscribed to the platform. This came from a report that the HBO Max app was downloaded 64% more and opened 8.9% more than in an average week.

Regardless, the film was a big success in Canada and became the most-streamed content of all time in Crave (streaming service) with 1.1 million viewers. It was also the biggest premiere in Binge, an Australian streaming service.

All these points at “Zack Snyder’s Justice League” doing well.

However, CINEMABLEND noted that AT&T executives singled out “Godzilla vs. Kong” as the movie that drew the largest audience on the streaming service for the quarter. This was despite it also being in theatres coming on 31 March.

Snyder’s Cut not getting mentioned during the AT&T earnings report may be a cause of concern for fans. But will they be bothered? Not really. Their sheer power in multitude will likely be enough to move Warner Bros.’ feet. Millions of tweets, with thousands surfacing daily, means that Snyder’s fans are not taking their foot off the throttle. Who cares that some other people (read MCU fans) may not be swept up in the rave? Who cares that only dedicated DCEU fans are invested in seeing the #SnyderVerse continue?

They would likely get their way! Anticipation for the next direction that Snyder will take the DCEU characters into keeps rising.

You may also like to read Taylor Swift gets ninth number 1 Billboard album with “Fearless (Taylor’s Version)”.