In a major recognition of their creativity, Netflix chose Ikorodu Bois as its campaign target ahead of the Oscars 2021 and Zack Snyder approved of their remake of his “Army of the Dead” trailer.

Ikorodu Bois started as a Nigerian comedy group remaking music videos with homemade props. However, they have gradually caught the world’s attention with their craft. The group began with 15-year-old Muiz Sanni, 10-year-old Malik Sanni and 13-year-old Fawas Aina as actors while their older brother, Babatunde Sanni, 23, edits the videos.

Gradually, they brought other children on board, and their remake of the “Bad Boys Forever” trailer in April 2020 proved to be their breakout project. American actor Will Smith shared a clip of what the children did and since then other international stars have also appreciated their works.

See also: Ahead of F9, you can watch all previous Fast & Furious films for free in these select cinemas

Netflix told The Cable Lifestyle that it is putting the spotlight on the Ikorodu Bois to remind film fans that they are the most important part of the industry.

“In seeing the Ikorodu Bois channel their creativity into remakes/tributes of their [favourite] movies, we see the joy of being a fan,” the global streaming giant said. It adds that this move is to celebrate fans, “On Hollywood’s biggest weekend, Netflix is celebrating fans for the important role they play — For watching, loving, discussing, and even recreating our movies. For inspiring Netflix, its filmmakers and talent every day to make more. And for reminding us that at our core, we’re all fans, too.” 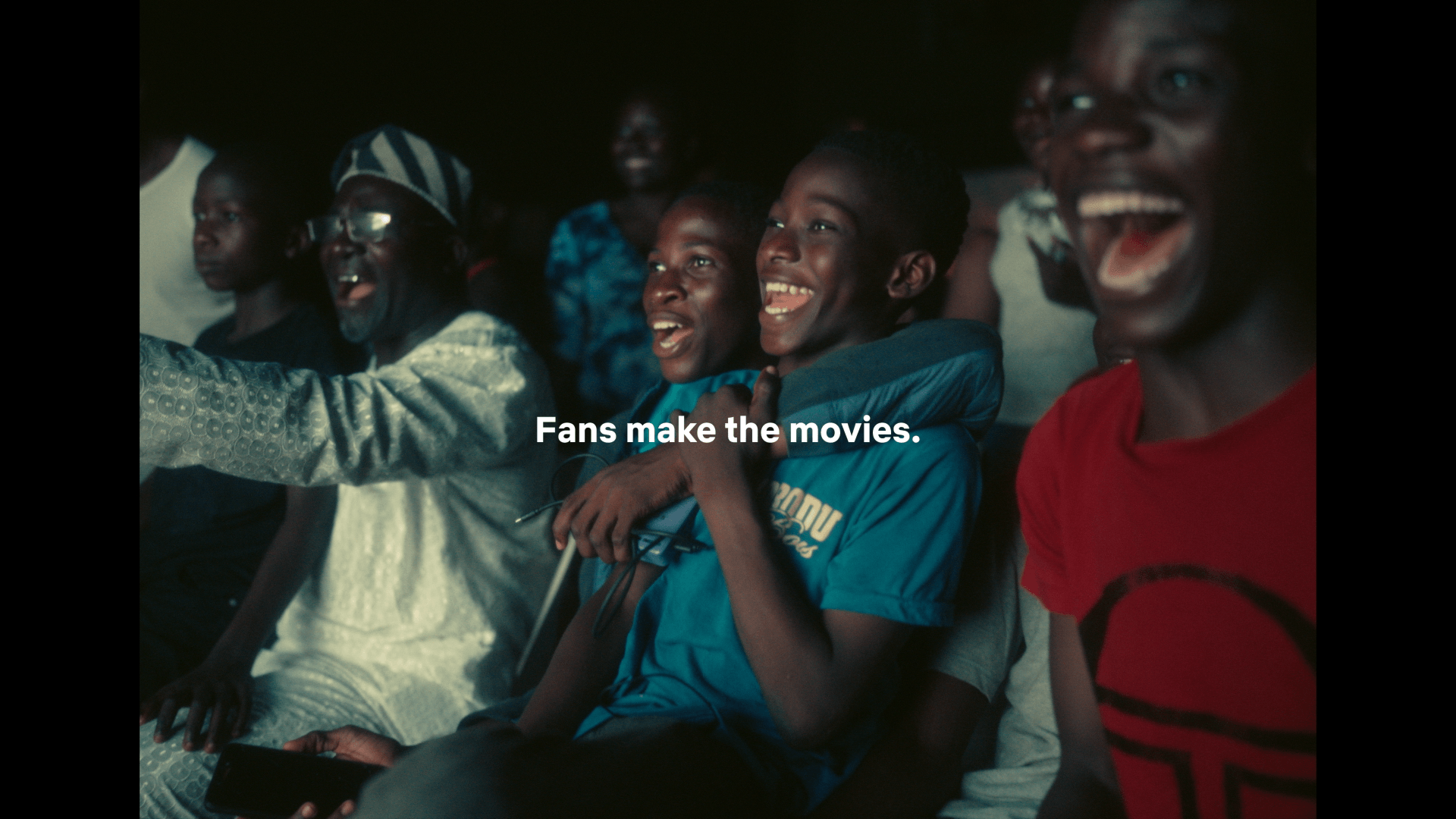 True to its words, on Saturday, 24 April 2021, Netflix wrote a thread in tribute to the group also posting a behind the scenes look at the trailers that they make.

This is not the first time that the streaming company is showing support for the Ikorodu Bois. In August 2020, the company sent them a set of film production materials which has no doubt improved the quality of their videos. The proof is evident in that they were able to remake the trailer of “Army of the Dead”.

Their guardian angel, Netflix, once again came to the fore and showed the video to the film’s director Zack Snyder who retweeted it and also video-called the group in appreciation.

While both the Ikorodu Bois and Netflix have not confirmed a future collaboration, it seems apparent that it will be the next line for the group to tow. Their popularity from remaking viral videos may not be enough in the long run, and hopefully, they have their sights set on entering the film industry fully. If they have plans for this, then Netflix will be in the best position to see to its fruition.

The streaming company has come into the Nigerian film industry armed with deals to exclusively stream both pre-released and new blockbuster films. It may soon have to start producing its own works, will it turn to the Ikorodu Bois or already established big name production companies? The future will tell, we cannot but hold the hope that it takes the hands of this group of children and guide them to the apex of filmmaking in Nigeria.

11 thoughts on “Netflix spotlights Ikorodu Bois ahead of Oscars night, Zack Snyder approves of their Army of Dead trailer remake”