We have seen many movies where we have fallen in love with certain characters; however, sometimes, these actors hated their characters.

Actors have had to adopt various personalities, motivations, and looks for different characters that they might end up hating. Learn about Edward Cullen actor from Twilight, The Secret Life of an American Teenager actress, Halle Berry, and others who embodied their characters’ personalities but really hated them and why.

1. Shailene Woodley as Amy in The Secret Life of the American Teenager

Shailene Woodley played Amy on The Secret Life of the American Teenager for five years, and while viewers loved her character, she hated it.

When asked about the role years later, she said: “Towards the end, morally, the things that we were preaching on that show weren’t aligned with my own integrity.

“So that was a bit hard to show up to work every day knowing that we were going to project all of these themes to thousands, millions, of young adults across the country, when in fact they weren’t what I would like to be sending out.”

2. Penn Badgley as Joe in You

Penn Badgley stars as Joe Goldberg, the main character of You, and he is one of those actors who hate their characters.

While Joe isn’t a good guy, many fans have developed a crush on him.

In another interview with Vanity Fair, Badgley discussed the show’s second season, and he didn’t hide his dislike of Joe.

See more: Halloween Kills, Demigod, You (season 3), and other new films and shows debuting this weekend. 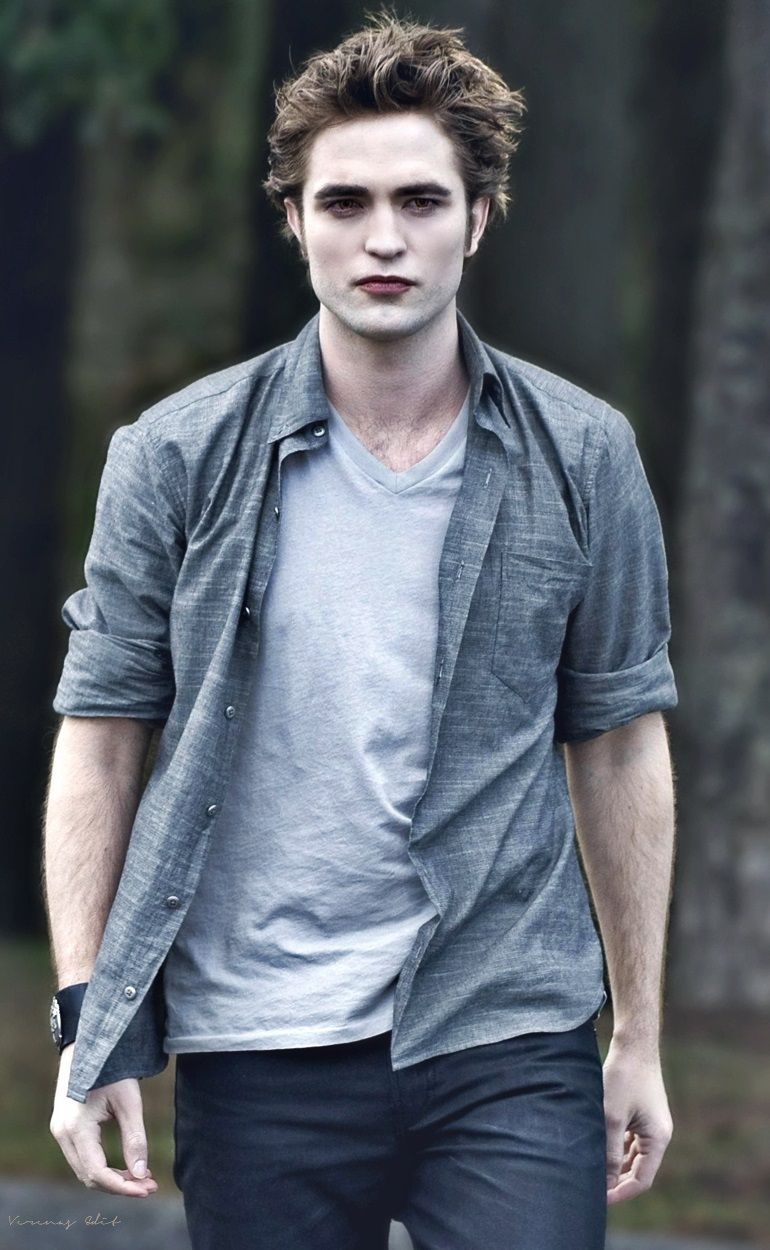 Robert Pattinson, who starred as Edward Cullen in the Twilight film series, hates the character and the movies. He also hates how everyone likes both.

According to him, he hated Edward the more as he kept playing him during the series. Pattinson said: “He’s the most ridiculous person…the more I read the script, the more I hated this guy…Plus, he’s a 108-year-old v_rgin, so he’s obviously got some issues there.”

4. Halle Berry as Catwoman in Catwoman

In her career as an actress, Halle Berry has achieved some major feats. However, there are some moments that she isn’t exactly proud of, and one of them is her role in Catwoman.

The 2004 film tells the origin story of the DC Comics character of the same name, and it was a box office bomb — to say the least. The movie failed financially, as per Bomb Report, and it was also a flop with critics and moviegoers too.

Halle Berry’s performance got nominated for a Golden Raspberry Award, aka a Razzie – a parody award that celebrates the worst of Hollywood.

Berry showed up to accept the award, unlike other actors, considering it’s not exactly a complimentary recognition. In her speech, she dramatically and hilariously acts overcome with gratitude — while holding her Oscar from Monster’s Ball for good measure.

For her speech, she said: “First of all, I want to thank Warner Brothers. Thank you for putting me in a piece of sh**, god-awful movie… It was just what my career needed.“

High School Musical was one of the most loved teen movies in 2006, but the movie still got a lot of criticism from viewers. Yet, nobody hates it as much as its lead actor, Zac Efron.

The 2006 hit film about a popular basketball player who winds up performing in the school musical broke Efon into the limelight. In simple terms, you can safely say that he regrets it every day, and actively wishes he could go back in time and beat his teenage self up.

Speaking with Men’s Fitness, he said: “I step back and look at myself and I still want to kick that guy’s a-s sometimes. Like, f**k that guy. He’s done some kind of cool things with some cool people, he did that one thing [Neighbours] that was funny, but I mean he’s still just that f**king kid from High School Musical.”

You may also like our latest articles, Tiwa Savage & other celebrities whose leaked videos went viral and Heidi O’Ferrall Biography: ProJared’s wife, divorce, net worth, and controversy.