Matrix 4 trailer announcement is having the kind of effect that Hollywood biggest blockbusters can only dream of.

18 years ago, after “Matrix: Revolutions” or Matrix 3 was released, fans of the sci-fi action franchise are excited again. Matrix 4 is coming and they can see its trailer as soon as tomorrow, 9 September 2021.

Titled “Matrix: Resurrections”, the film has the beloved Keanu Reeves reprising the role of Neo or Thomas Anderson. On WhatIsTheMatrix.com, fans get to see stills from the trailer as early as 8 September 2021. The unique website, launched by Warner Bros., presents the snippets in a creative way.

Fans get to pick between a blue button and a red one; something that Reeves’ character experienced in the first instalment. The blue button leaves visitors in blissful ignorance while the red shatters their innocence; revealing what to expect from the trailer.

Also read: Shang-Chi and the Legend of the Ten Rings | 10 new films and TV shows debuting this weekend.

Some of the most notable shots are of … 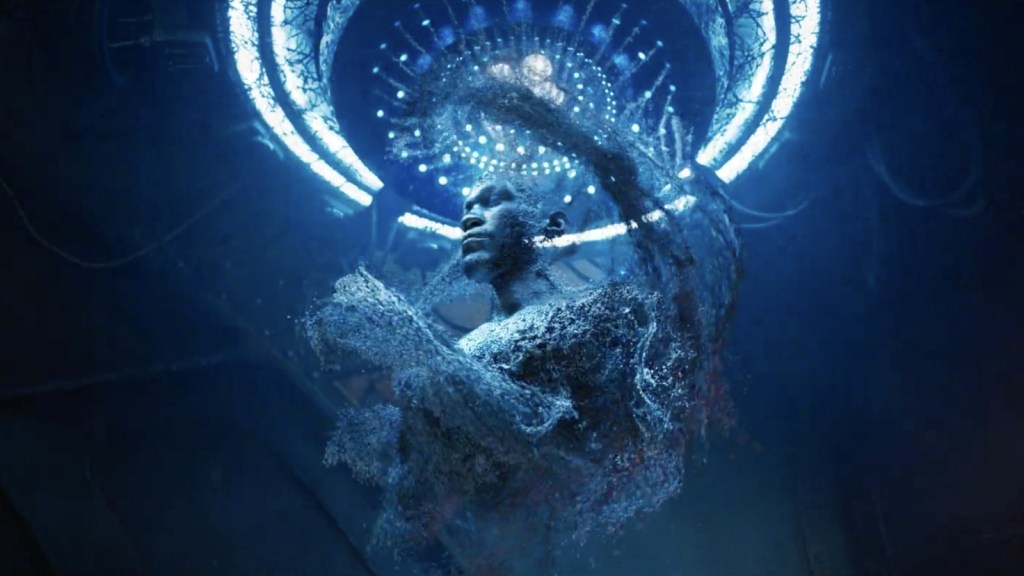 … Game of Thrones actress Jessica Henwick tots a gun dressed in all-black, hinting at a new character among the soldiers fighting the machines … 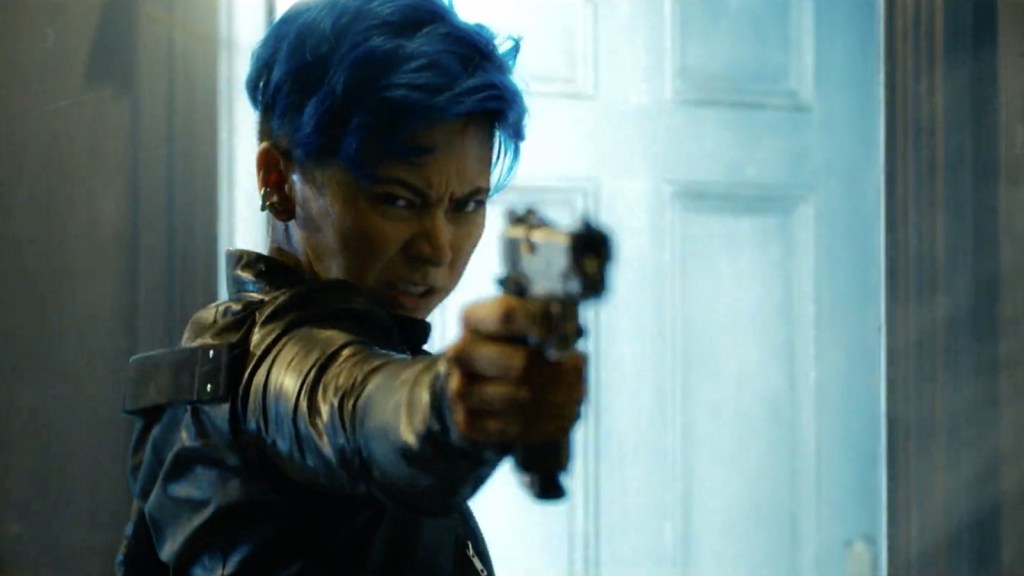 … Is this Trinity? Is that a scene from the 1999 “The Matrix” or a memory? What is going on? So many questions in this still … 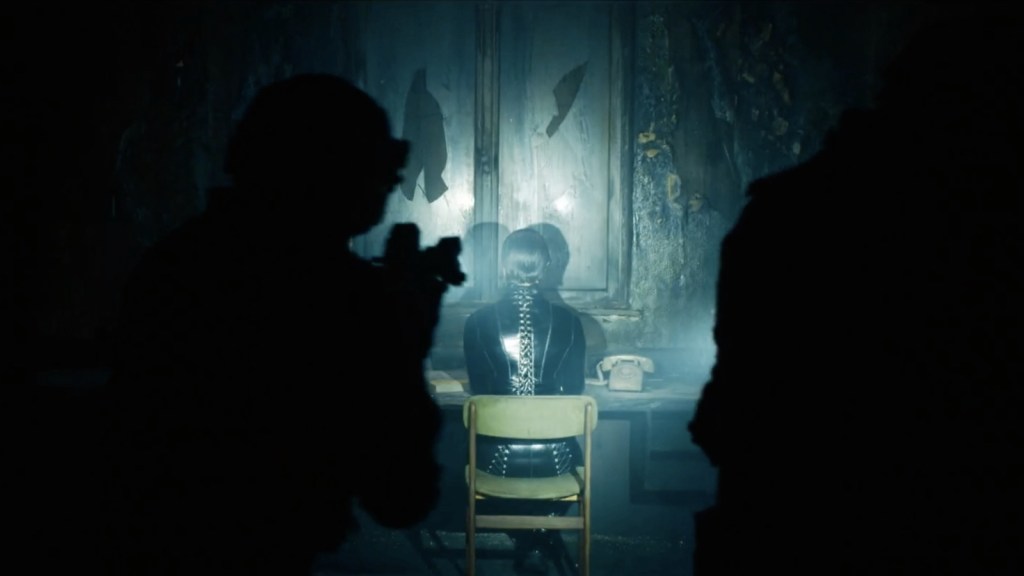 … Neo is holding a medication bottle named Ontolofloxin in this shot … 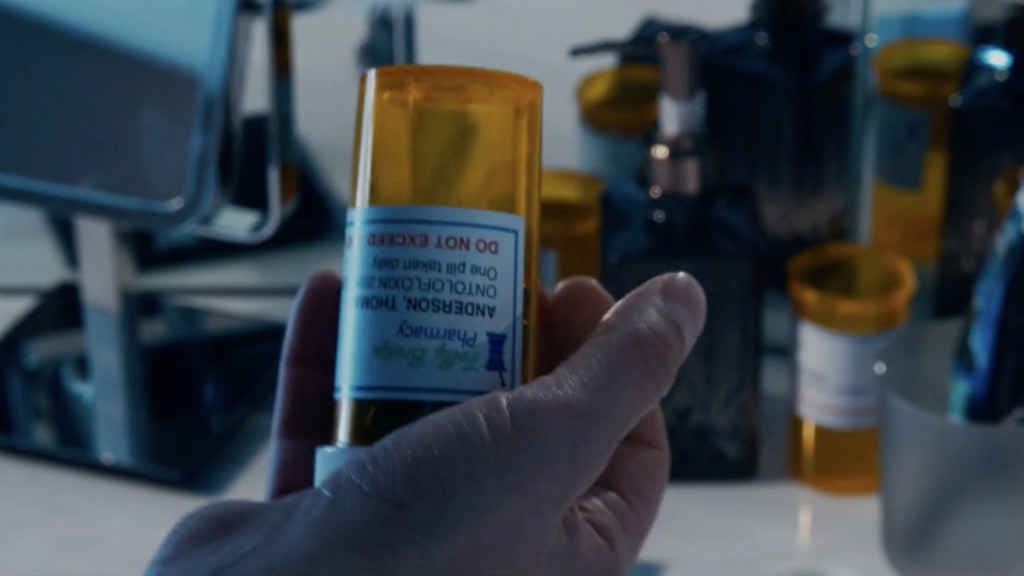 We will likely have more questions when the trailer drops tomorrow. However, this has not hindered people from reacting wildly to the news. Let’s see what fans are saying:

This person is excited about seeing Yahya Abdul-Mateen II in Matrix 4.

I am all here for the rise of Yahya Abdul-Mateen II. From Baywatch to Aquaman to Watchmen (!!) to Trial of the Chicago 7 to Candyman and now The Matrix Resurrections. Barely 4 years in and already a handful of iconic roles. So awesome. Can’t wait to see him unleash in Matrix 4. pic.twitter.com/gr6aWzf7aI

Another person who can’t wait as well!

gn, can’t wait for the matrix 4 trailer on thursday
pic.twitter.com/Jg1hoLxKyU

When the trailer drops, you will be the first to know, just stay tuned. You may also like to read our latest article, All new milestones and records by Kanye West “DONDA” album.